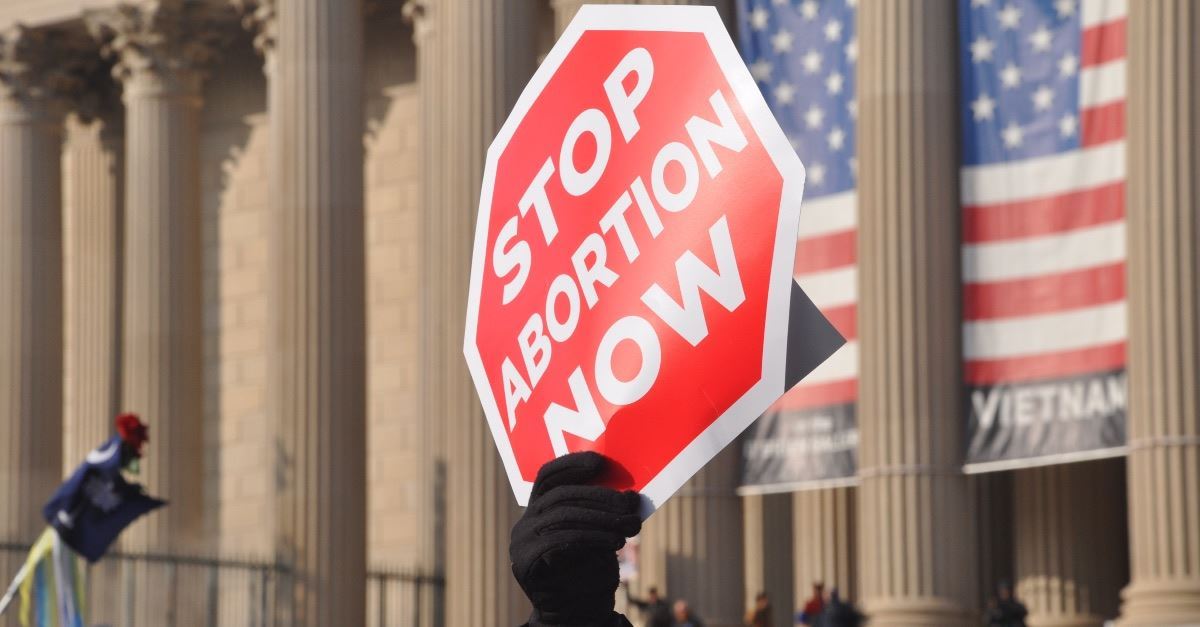 President Trump participated in a conference call with thousands of pro-lifers Thursday, telling them that his administration remains committed to the cause.

“I want to thank all the thousands of pro-lifers and pro-life leaders, pastors, families and advocates for joining this call and for working with such love and devotion to build a culture that cherishes human life,” Trump reportedly said.

About 4,500 pro-life leaders took part in the call.

The phone call wasn’t recorded for the public, but pastor Mike Evans, who participated in the call, told Charisma News that Trump used the term “execution” to describe the late-term abortion procedure Virginia Democratic Gov. Ralph Northam said he supported.

“[Trump] also said every child that is born is created in the image of God and that they all have dreams, and all deserve the right to reach their full potential,” Evans told Charisma News. “He also talked about that he had seen progress in the last two weeks on all this, and that he was hopeful that there could be significant legislation that he would be able to pass that proposes this agenda and that he looked forward to a time when there'd be a signing celebration at the White House.”

A White House press release ahead of the conference call touted his pro-life record.

“Recently, our country has witnessed a chilling disregard for life as some states have taken up legislation that would legalize abortion up until just moments before a child’s birth,” the White House said. “President Trump and his administration are committed to defending and protecting the gift of life.”

The press release said Trump had signed a letter to Congress “making clear that he will veto any legislation that weakens existing Federal protections of innocent life.”

The conference call came a week after Trump reportedly confronted Democratic Sen. Chris Coons in the White House on the issue of late-term abortion. One person who witnessed the confrontation said Trump was in the “face” of Coons.

Trump supported a specific late-term abortion ban during his State of the Union and said all children are “made in the Holy Image of God.”