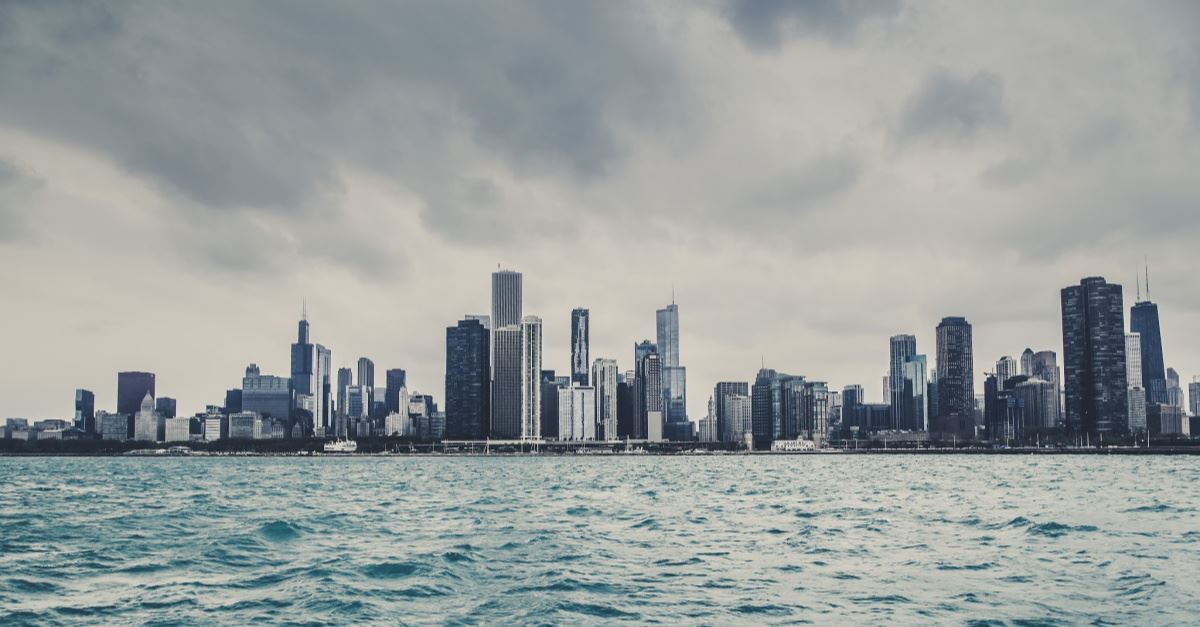 Democratic Gov. JB Pritzker announced Thursday the state would not abide by the new rule and instead would use state money to fund the 28 organizations that received the federal funds distributed through the Illinois Department of Public Health. About $2.4 million in annual funding was at issue.

“Under my administration, Illinois will always stand with women and protect their fundamental right to choose,” Pritzker said.

The U.S. Department of Health and Human Services issued the Protect Life Rule in February, prohibiting federal Title X money from going to clinics that “perform, promote, refer for, or support abortion as a method of family planning.” Title X is a $300 million federal family-planning program.

Another part of the rule will go into effect next year requiring Title X recipients to financially and physically separate their abortion services from their non-abortion services.

Critics like Pritzker call it the “gag rule” because it prevents family planning clinics from discussing abortion with patients. Two federal courts ruled the Trump administration can enforce the rule while lawsuits against it proceed.

“While I'm committed to bringing as many federal dollars to the state as possible, I refuse to sacrifice our values and allow vital care to lapse. In this state, we trust women to make their own health care decisions and will guarantee access to reproductive health care for all of our residents,” Pritzker said.

Even before the announcement, Planned Parenthood of Illinois had said it would forgo federal funds. It receives more than $1 million from the federal government each year. That money is separate from the $2.4 million the Illinois Department of Public Health distributes each year.

“In a state struggling financially, Governor Pritzker would rather turn away federal dollars funding life-saving non-abortion related medical care for women and girls because of his unrivaled zeal for forced taxpayer funding of abortions,” the party said in a statement. “This episode illustrates exactly how extreme Illinois is in dealing with abortion.”

Earlier this week, abortion clinics in Maine said they would forgo $2 million in federal Title X funds instead of following the new rule.