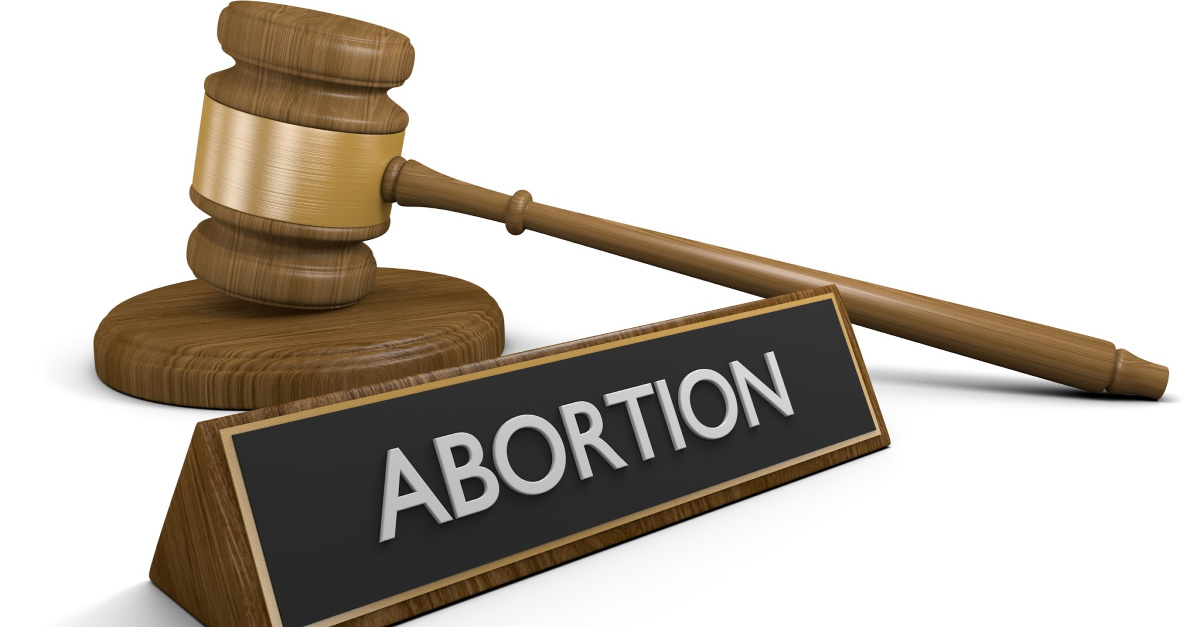 The Trump administration is urging the Supreme Court to uphold a Louisiana pro-life law that requires abortion doctors to have admitting privileges at local hospitals, asserting the law is constitutional and benefits women’s safety.

The Supreme Court is set to hear oral arguments March 4 in a case brought by abortion providers against the 2014 law, which requires abortion doctors to have admitting privileges at a hospital within 30 miles of the clinic. It has yet to go into effect.

The high court struck down a similar Texas law in 2016 in Whole Woman's Health v. Hellerstedt, but since then, the makeup of the court has changed.

Pro-choice groups fear the court will overturn that 2016 decision and gut Roe v. Wade. They also say the law will force clinics to close.

Solicitor General Noel Francisco, representing the Trump administration, argues in a Jan. 2 brief that the abortion clinics lack standing – that is, the legal right – to bring the case. Francisco urges the court to overturn its 2016 decision, if needed.

The Louisiana law is known as Act 620.

“[T]he Act’s purpose is ‘to improve the health and safety of women undergoing an abortion’ by ensuring that their provider can qualify for hospital-admitting privileges,” the brief says.

Unless the law is allowed to go into effect, Francisco argues, Louisiana law will favor abortion providers over other doctors in the medical field.

“The law should not ‘elevate the status’ of abortion providers ‘above other physicians in the medical community,’ … and Act 620 advances that interest in evenhanded regulation by closing the regulatory gap that previously required physicians at [ambulatory surgical centers] – but not at abortion facilities – to obtain admitting privileges,” the brief says.

Francisco also references Philadelphia abortion doctor Kermit Gosnell, who was convicted of murdering infants who were born alive and whose clinic was found to be unsanitary, with blood and urine stains covering the floor. A flea-infested cat roamed the office.

“Given the profound ethical concerns presented by atrocities at abortion clinics like those run by Kermit Gosnell … Louisiana has a strong interest in assuring the public that abortion providers are subject to adequate health and safety regulation,” Francisco’s brief says.  “The burdens of Act 620 are minimal – principally, a modest increase in the waiting time (less than an hour) to obtain an abortion. The benefits described above are more than sufficient to justify that burden.”

Referencing the 1973 Roe v. Wade decision, the Trump administration brief says, “From the start, this Court’s abortion decisions have emphasized States’ ‘legitimate interest in seeing to it that abortion, like any other medical procedure, is performed under circumstances that insure maximum safety for the patient.’”

The Supreme Court struck down the Texas law when Justice Anthony Kennedy – who supported Roe v. Wade – sided with the majority in a 5-3 decision. But since then, Kennedy has been replaced by Justice Brett Kavanaugh, and Justice Neil Gorsuch has taken the seat formerly held by Antonin Scalia, who opposed Roe but who died four months before the decision was released.