Town Says Yes to Museums and Libraries, But No to Churches 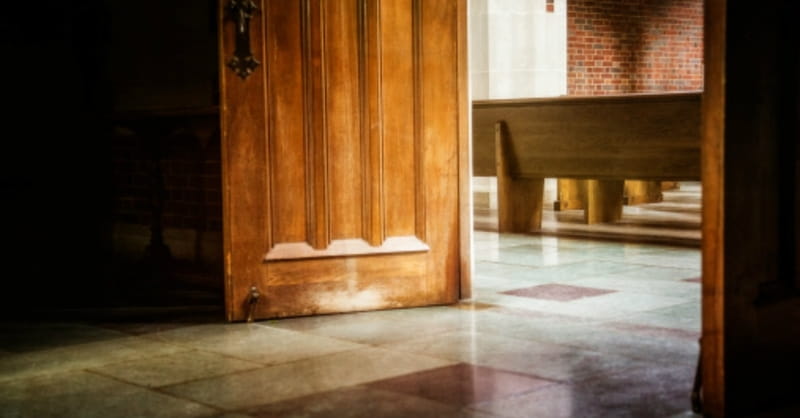 Town Says Yes to Museums and Libraries, But No to Churches

A North Carolina church filed a federal lawsuit Monday against the town of Monroe after it prevented the congregation from meeting in a building that previously was used by another church and that has been zoned for use only by museums and libraries and other nonprofits.

Alliance Defending Freedom filed the suit on behalf of At the Cross Fellowship Baptist Church, which has about 30 members and was wanting to rent space in a building that the owner said had been used by a church in the past.

Monroe, though, has an ordinance that allows only “libraries, museums, and similar uses” in the zoned area.

“The government can’t discriminate against churches simply because they are religious,” said ADF senior counsel Erik Stanley. “At the Cross Fellowship Baptist Church is being told they are unwelcome -- in the same part of the community where city officials would allow a library, art gallery, or museum. Zoning laws like Monroe’s are unconstitutional and violate federal law.”

The lawsuit states that the town “has treated the Church on less than equal terms with similarly-situated nonreligious assemblies and institutions, substantially burdened the Church’s free exercise of religion, and infringed on the Church’s rights to free speech, peaceable assembly, and equal protection.”

The suit notes that the church is prohibited from meeting in the building even though the ordinance allows the building to be used for “education, training, or resources of a public, nonprofit, or charitable nature.”