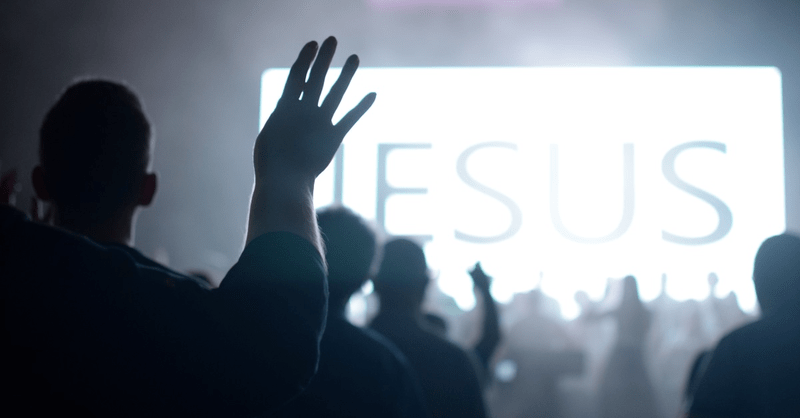 A South Carolina church filed suit Monday after a town prohibited worship services from being held in a public civic center, even though the congregation had rented the facility in the past.

Redeemer Fellowship of Edisto Island had outgrown its former meeting space when it began searching for a new place to meet earlier this year, according to the federal lawsuit filed by Alliance Defending Freedom. The Edisto Beach Civic Center seemed to be a perfect fit, and the congregation rented the facility for meetings on April 1 and May 6.

The church then requested to continue meeting at the civic center, but the town council, at its May 10 meeting, voted to ban all rentals for “religious worship services,” according to the suit.

“The Town’s Amended Guidelines permit virtually all community groups to rent the Center for all expressive activities, with the sole exception of religious worship services,” the suit says.

The suit notes that an Episcopal church had rented space in the civic center for five years to use as offices. The civic center also has been rented for bridge games, birthdays, weddings and Christmas parties, according to the suit.

“Churches shouldn’t be treated less favorably than other groups that want to rent facilities,” said Alliance Defending Freedom attorney Christiana Holcomb. “The town of Edisto Beach tells the community that it welcomes ‘civic, political, business, social groups and others’ to use its civic center, but the town’s recent policy change singles out one form of expression, worship, as inferior to other forms of speech, and that’s clearly unconstitutional. Redeemer Fellowship and its members have invested in the Edisto community for years, and they deserve fair treatment and equal access to the town’s public civic center.”

Edisto Beach’s new policy violates the First Amendment’s guarantee of religious liberty and free speech and the Fourteenth Amendment’s equal protection and due process clauses, according to the suit.

Ironically, Edisto Beach apparently adopted the new policy out of fear of violating the First Amendment, according to The State newspaper.

“[W]hen you have worship services . . . you have signs that are put out at the Civic Center with the religious organization’s name on it and the Edisto Beach Civic Center’s name on it, there’s potential for flyers to be given out, and it gives the appearance that the Town is endorsing or supporting whichever particular religious organization that is,” town attorney Bert Duffie told the council, according to official minutes cited by The State.