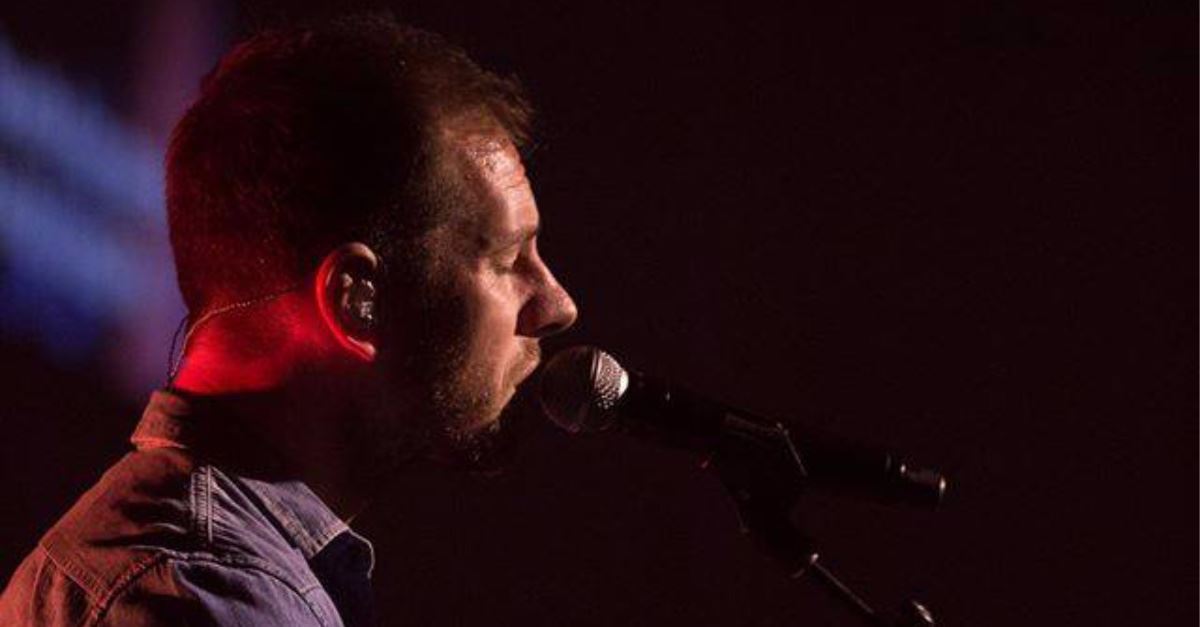 A pair of high-profile Christian apologists are reaching out on their internet platforms to Hillsong’s Marty Sampson, offering him resources and urging Christians to assist the popular singer, who said in August he is “losing” his faith.

Apologist and author William Lane Craig devoted his Aug. 26 podcast to Sampson in an episode titled, “A Musician Struggles With His Faith.” Craig answered Sampson’s questions about the Christian faith and named books he said could benefit the singer/songwriter.

“Now is not the time for condemnation and criticism. Now is the time to say, ‘Here are some resources that can help you in your search, and I’ll come alongside you and help you as I can,’” said Craig, who is research professor of philosophy at Talbot School of Theology and professor of philosophy at Houston Baptist University, and founder of Reasonable Faith ministry.

Similarly, apologist and author Mike Licona and his wife, Debbie, recorded a YouTube video for Sampson and other doubters of the Christian faith. They, too, named books and resources.

“The questions Marty and others are asking … are difficult questions, and they're deserving of thoughtful, reasonable answers,” said Mike Licona, associate professor in theology at Houston Baptist University and the president of Risen Jesus ministry. “And the answers are there. I’ve looked at this stuff for more than three decades and wrestled with it. The answers are there. But you do have to spend some time [researching].”

Licona recounted a conversation he had with scholar Gary Habermas in 1989 when Licona was having doubts about his faith. At the time Licona was questioning the reliability of Scripture, but Habermas kept asking him: Did Jesus rise from the dead?

Licona and Craig each have engaged atheists and skeptics in public debates.

When people are ���sincere about their doubts,” Licona said, “you want to provide evidence. And you want to be loving brothers and sisters in Christ -- not sarcastic and demeaning.”

Sampson, in an Instagram post in August, wrote, “I’m genuinely losing my faith.” He then detailed his objections to the Christian faith before deleting the post.

He is listed as a writer or co-writer of dozens of songs, including Hillsong’s God He Reigns.

Skillet Rocker Speaks Out on Apostasy: 'Stop Making Worship and Thought Leaders' the 'Source of Truth'