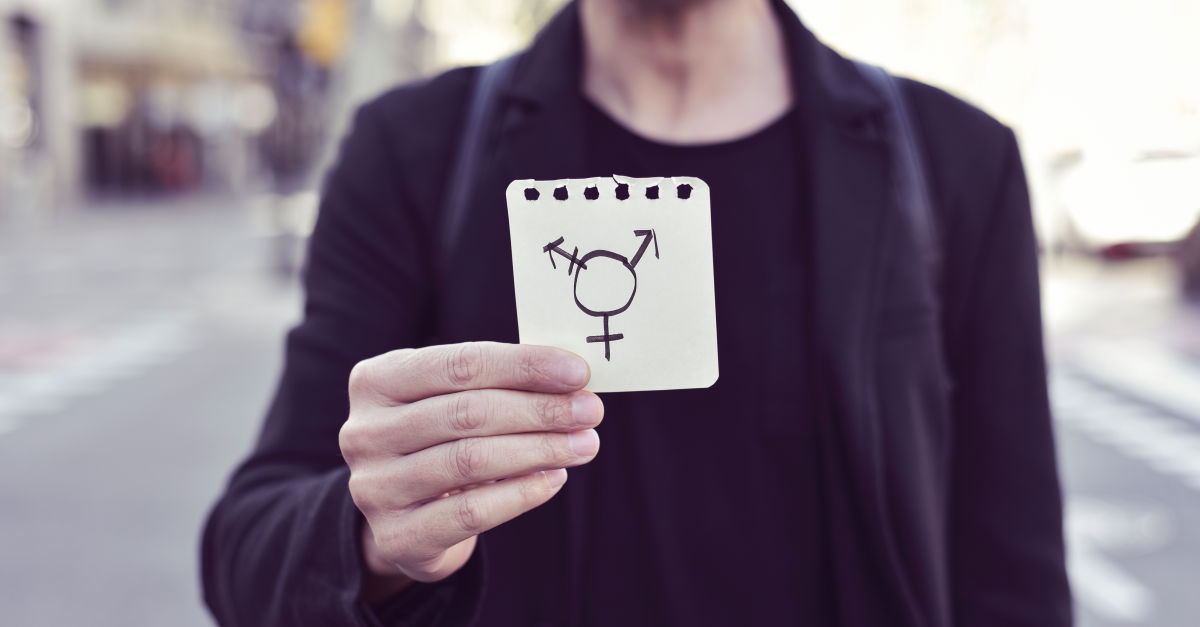 The man who won a 2016 court ruling to become America’s first non-binary person now says it was all a big mistake – and that he legally changed his gender back to male in December.

“Jamie” Shupe was a hero of the LGBT movement three years ago when he convinced an Oregon judge to allow him to change his gender from female – his preferred gender at that time – to “non-binary,” meaning he was neither male nor female. Basic Rights Oregon called it a “momentous day for genderqueer Oregonians.”

But Shupe, who was born male, now says he suffered from mental illness and was a casualty of a system that “rubber stamps” individuals with gender dysphoria rather than giving them the help they need. Christian Headlines previously reported on Shupe’s journey.

On Christmas Eve 2019, an Oregon judge legally restored his gender to male and his name to James Shupe. He has a new driver’s license with his restored identity.

“The mental health system just rubber stamps you with gender dysphoria (discontent with a person’s assigned gender) and they don’t look at the underlying behavior,” Shupe told the Star Banner newspaper in Ocala, Fla. “Educating myself about why I was doing the things I was doing was key to being able to make peace with it and allow me to get back to reality.”

He now lives in Ocala with his wife.

“My case is still being used in non-binary gender lawsuits,” he said. “I want people to know that I don’t agree with that anymore. My hope is by making my story public, I can help reverse what I helped unleash.”

Last year, Shupe penned a column for the Daily Signal, arguing it’s too easy to be legally recognized as transgender. He pressured a licensed nurse practitioner in 2013 to give him a hormone prescription.

“I should have been stopped, but out-of-control, transgender activism had made the nurse practitioner too scared to say no,” he wrote. “... Only one therapist tried to stop me from crawling into this smoking rabbit hole. When she did, I not only fired her, I filed a formal complaint against her. ‘She’s a gatekeeper,’ the trans community said.”

He told the Star Banner he hopes the world will forget the non-binary chapter of his life.

“I want all this to get smaller and smaller in the rearview mirror,” he said. “This thing has taken a tremendous toll on me. I want to have the story corrected and fade out of sight.”