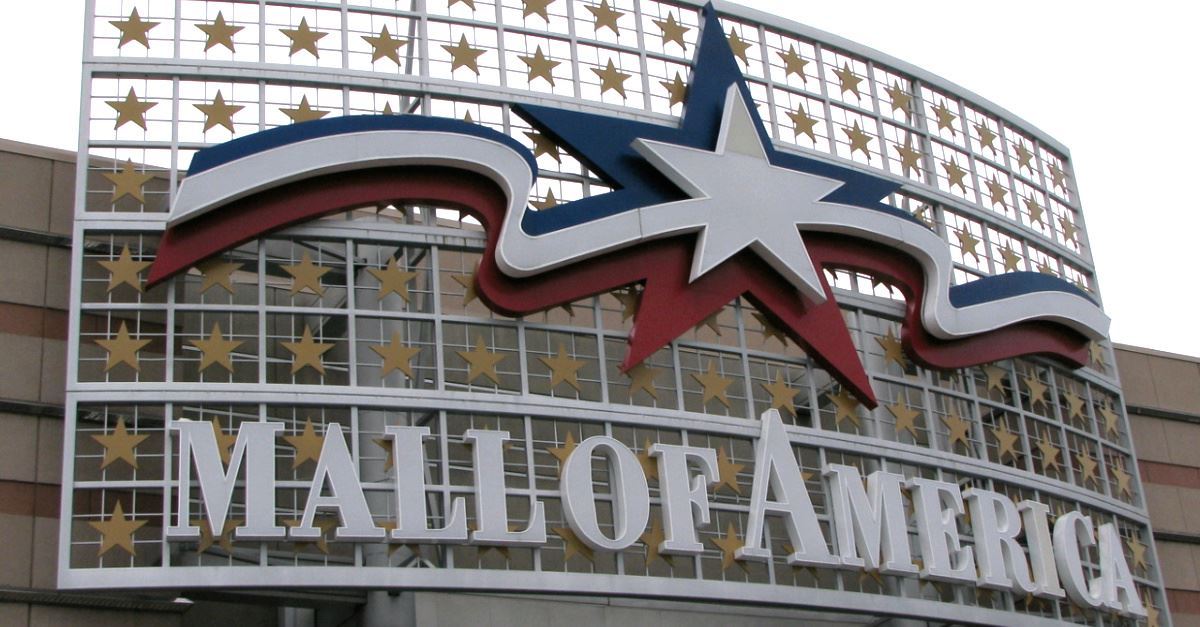 The family of a 5-year-old boy who was thrown off a balcony at the Mall of America in April is thanking God after he was moved out of intensive care and into a physical rehab program.

The boy, known only by his first name, Landen, was nearly killed four months ago when a stranger picked him up and tossed him 40 feet from the third-floor balcony to the first floor below at the Minnesota mall. The stranger, Emmanuel D. Aranda, pled guilty to attempted first-degree murder and said he had gone to the mall “looking for someone to kill.”

Noah Hanneman, a family friend, posted a statement last week from the family on their GoFundMe page.

“The Lord is good, and we are thankful,” the statement read. “We are happy to report that our son is no longer in intensive care and has been moved to an inpatient, physical rehab program at another hospital to help him continue to heal and focus on the next phase of his recovery.

“There is hard work ahead! And, our beautiful boy has endured much already, but he is strong and his spirit remains vibrant,” the statement said. “We continue to be eternally grateful for every prayer, every act of kindness and the love this world has [shown] us throughout this journey. Thank You.”

The GoFundMe fundraiser netted just over $1 million from more than 29,000 donors for Landen’s medical bills and recovery. He had more than 15 medical procedures or surgeries, according to a June 25 update from the family.

The family has been open about their faith. The June 25 update said they “thank Jesus” for his survival, which they call a “miracle.”

In April, they thanked people for praying.

“We have an important week ahead with more milestones to accomplish,” the family said in an April statement. “God’s hand is working. Your prayers are working. ... We remain steadfast in our faith. Thank you so much and keep praying.”

Photo courtesy: Cliff/Creative Commons, Contrast is heightened and this image has been resized and cropped to 1200x627