Tenn. Schools Must Display ‘In God We Trust,’ According to New Law 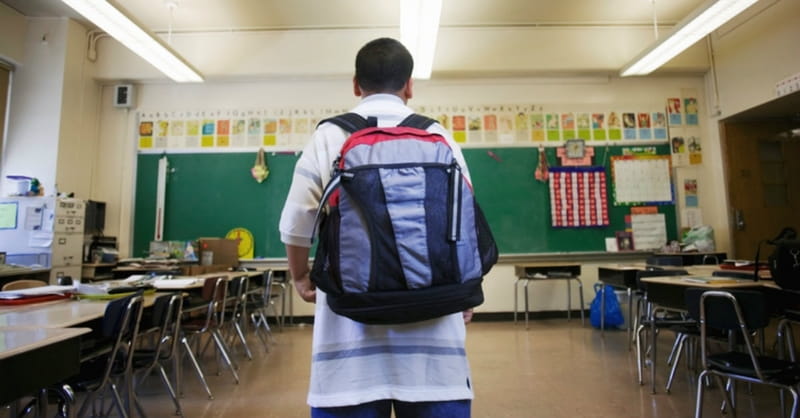 Tenn. Schools Must Display ‘In God We Trust,’ According to New Law

Students heading back to school in Tennessee in the coming weeks will be greeted by more than new teachers and old friends. They’ll also see “In God We Trust” displayed prominently in their schools.

A bill requiring the national motto to be displayed in a prominent place was signed into law in April, meaning the 2018-19 school year is the first one to be impacted by the new rule.

The law defines “prominent place” as a “school entry way, cafeteria, or common area where students are likely to see the national motto.” The phrase “may take the form of, but is not limited to, a mounted plaque or student artwork.”

The bill was sponsored by Republican Rep. Susan Lynn.

Reaction to the new law has been mixed. WATE-TV in Knoxville asked viewers on Facebook their thoughts.

“I believe in God,” Distefano said. “My daughter believes in God. However, there are also people who do not believe in God that attend the same school that my daughter does and I would not want their religions imposed on my beliefs, as well as I know my beliefs don't need to be imposed on them.”

Others, though, said it’s needed.