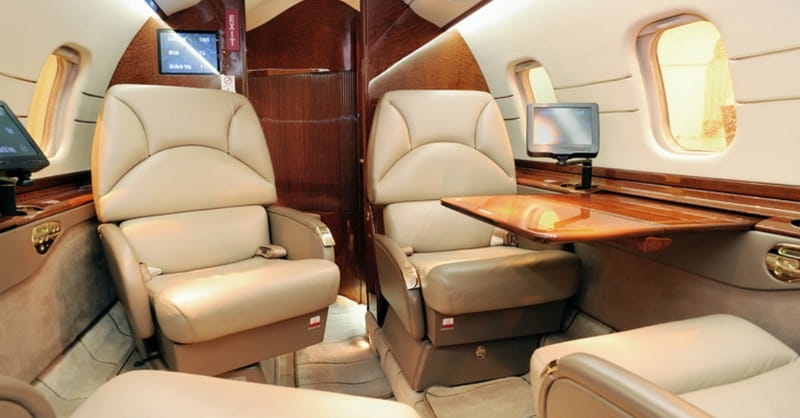 Televangelist and prosperity gospel minister Jesse Duplantis is under scrutiny for asking donors to pay for a new multi-million-dollar jet he says he needs to spread God’s Word.

Duplantis said on a recent episode of This Week With Jesse that he feels led by God to purchase a Falcon 7X to replace his current jet, a Falcon 50, that was bought in 2006. According to SherpaReport.com, a new Falcon 7X costs $54 million.

“We’re believing God for a brand-new Falcon 7X, so we can go anywhere in the world one stop,” he said.

Flying a Falcon 7X instead of the Falcon 50, he said, will allow the ministry to save on gas because it can fly further and won’t have to rely on international airport fuel.

The Christian Post first reported the controversy over the Duplantis fundraising.

"Jesse, I didn't ask you to pay for it. I asked you to believe for it," he said God told him.

“You cannot make this insanity up,” Akin wrote on Twitter. “This is why the prosperity gospel is no gospel. It is heresy plain & simple.”

In 2015 Duplantis and televangelist Kenneth Copeland defended their use of jets in an appearance on the same program, saying they cannot preach the gospel worldwide using commercial airlines.

“Oral [Roberts] used to fly airlines,” Copeland said. “But, even back then it got to the place where it was agitating his spirit. People coming up to him, he had become famous, and they wanted him to pray for them and all that. You can’t, you can’t manage that today. This dope-filled world, and get in a long tube with a bunch of demons. And it’s deadly.”