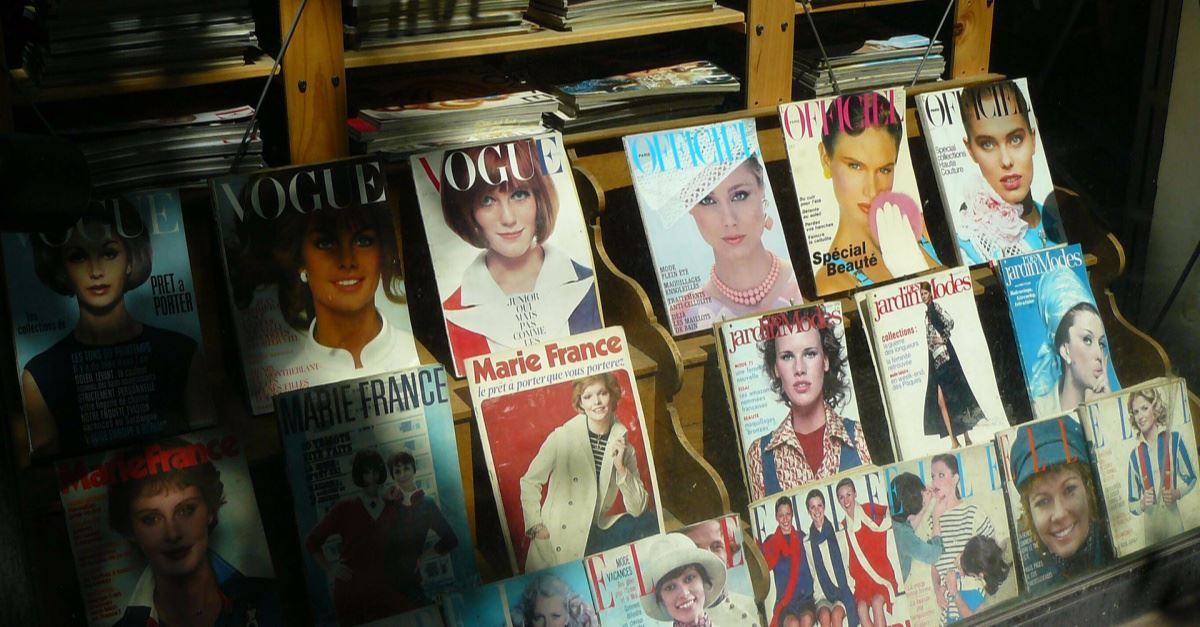 Experts may be telling teenagers not to “sext,” but Teen Vogue’s dating columnist is encouraging the practice and even offering advice on how to do it.

Nona Willis Aronowitz writes a regular column for Teen Vogue about sex, dating and relationships. When a reader asked Aronowitz for advice on texting – the reader was worried the pictures may “get into the wrong hands” – Aronowitz responded with a step-by-step guide on how to ease into it.

Aronowitz urged readers to begin by showing the nude pictures to the partner in person. That way, she wrote, “you’re still in control.” The second step, she wrote, would be to sext “with words rather than photos.” By using words, “the risk of public humiliation is much lower.”

The final step, she wrote, would be to send the nude picture digitally. It’s often called “sexting,” although texting isn’t always involved.

“So why am I not taking a hard line and insisting you never send nudes? Because there’s something supremely messed up about a naked pic having the potential to shame, humiliate, and destroy someone’s life, especially because nearly everyone does it,” Aronowitz wrote. “... Every time we exchange a nude with care and respect, if that's what we want to do, the stigma diminishes just a little more, so that one glorious day it’ll no longer work to blackmail someone with sexual images. Happy sexting!”

Aronowitz acknowledged the “public embarrassment you worry about could become a reality” but said readers “should neutralize the power of those who hurt people simply because they participated in a completely usual sexual activity.”

She insisted “nearly everyone does it.”

“When you sext, you are handing the recipient to your entire future,” Pereira wrote in a column at RachelSimmons.com. “Pictures can never be erased, and although you may think he will never hurt you, you have to think about the worst-case scenario: the picture getting out. Can you deal with the picture being sent to your parents? Your teachers? Your friends? A naked picture can affect your chances with future colleges and careers. It can even cost you a fine, jail time, and the possibility of having to register as a sex offender.”

Pereira knows from experience the negative repercussions of sexting. She sent a nude picture as a teenager to an ex-boyfriend who supposedly wanted to get back together.

“When my ex received my picture, he never got in contact with me again,” she wrote. “We didn’t get back together, and he forwarded it to everyone in his contact list. It took one day for the photo to spread around my school, and the surrounding four high schools, three middle schools, and four elementary schools. My reputation was immediately shattered and I became the target of bullying and harassment.

“Even if you trust him one hundred percent, someone can always get his phone and forward the picture,” Pereira wrote. “… Quite frankly, if he won’t take ‘no’ for an answer, then he doesn’t love you, and he isn’t worth your time.”