Surprise: World’s Most Committed Christians Are in Africa, Latin America... and the U.S., Survey Finds 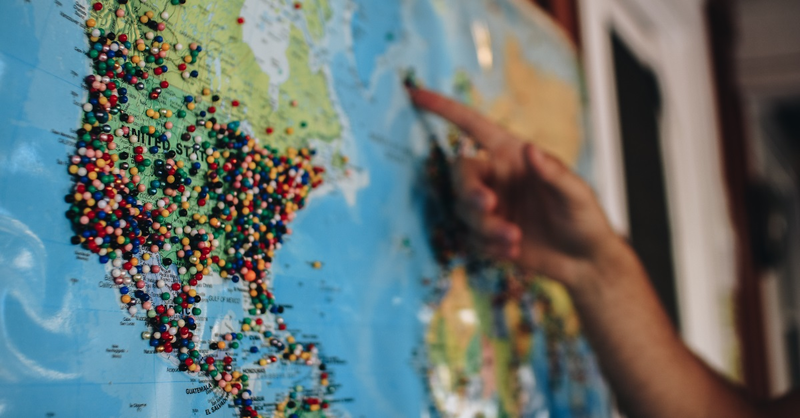 Surprise: World’s Most Committed Christians Are in Africa, Latin America... and the U.S., Survey Finds

The world’s most committed Christians reside mostly in Africa, Latin America and the United States – the latter being an outlier among wealthy nations, according to a new Pew Research Center report.

Pew examined 84 countries with large Christian populations and asked self-identified Christians a series of questions to gauge their commitment to their faith. In 35 of those countries, “at least two-thirds of all Christians say religion is very important in their lives,” Pew reported Aug. 22. Among those 35, all but three countries reside in Africa or Latin America. The three exceptions are the United States, the Philippines and Malaysia.

The data reflects the “broader pattern of Christianity’s ‘march southward’ from wealthy countries to developing ones,” the Pew report said.

The U.S., though, is an “outlier” among wealthy countries in its commitment among self-identified Christians, with 68 percent saying religion is very important in their lives. Among European countries, it’s:

Ethiopia has the world’s most committed Christians, according to Pew, with 98 percent saying their faith is very important. In the Philippines, it’s 91 percent.

According to Pew, Africa, Latin America and the U.S. also lead the world’s Christians in daily prayer. In weekly worship attendance, though, the U.S. and most Latin American countries trail Africa. Pew also found, forty-seven percent of American Christians say they attend church at least weekly. In every African country surveyed, that percentage topped 60 percent.