Surprise: Most High Schoolers Are NOT Having Sex, Survey Finds 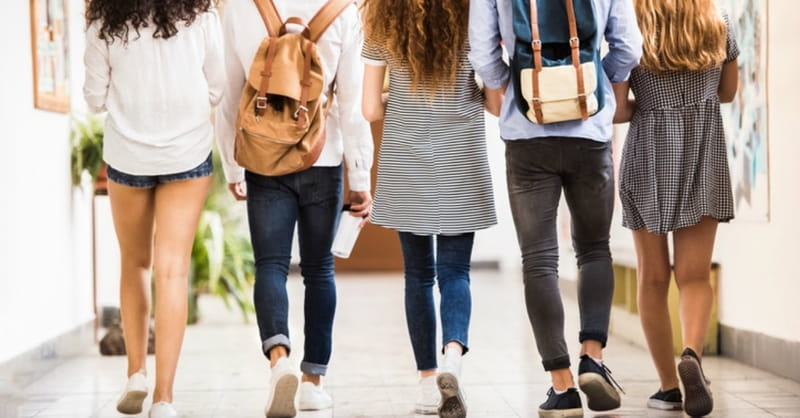 Surprise: Most High Schoolers Are NOT Having Sex, Survey Finds

Contrary to conventional wisdom, most high school students in the United States are not having sex.

The survey polled about 15,000 students.

The decline was seen in males and females, the CDC reported.

Ironically, the drop in teens having sex has paralleled a rise in the percentage of adults who approve of it. A record 42 percent of adults now believe that sex between teens is morally OK, according to Gallup. That number was 36 percent in 2017.