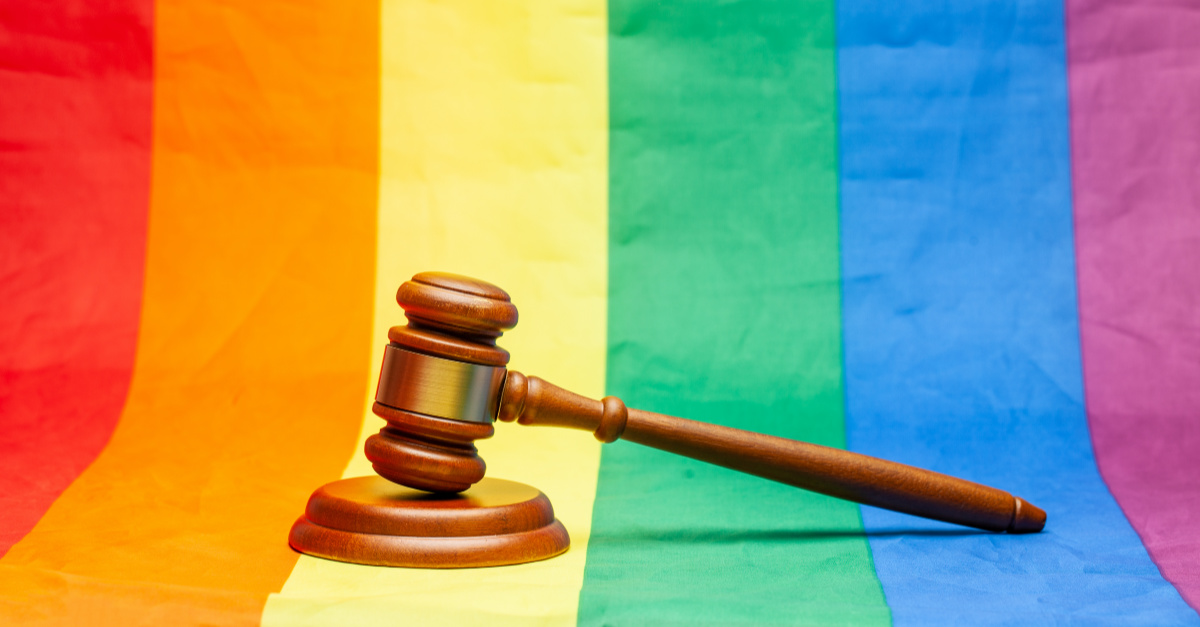 Christian leaders and legal experts alike warned Monday that religious liberty is in danger after the Supreme Court ruled the Civil Rights Act of 1964 prohibits discrimination on the basis of sexual orientation and gender identity in employment.

The case consisted of three separate lawsuits, one of which involved a Christian funeral homeowner who dismissed an employee who is biologically male but identifies as female and wants to dress as a woman at work. The funeral home has a sex-specific dress code.

The Supreme Court, in its 6-3 decision, ruled that Title VII of the Civil Rights Act of 1964, makes it unlawful to fail to hire or to fire someone on the basis of their LGBT identity. Justice Neil Gorsuch, writing for the majority, said “sex” in the 1964 law encompasses “homosexuality or transgender status.”

Gorsuch acknowledged the justices were “deeply concerned with preserving the promise of the free exercise of religion enshrined in our Constitution” and that other cases may arise with “free exercise arguments that merit careful consideration.”

“But how these doctrines protecting religious liberty interact with Title VII are questions for future cases,” he wrote.

Russell Moore, president of the Ethics and Religious Liberty Commission of the Southern Baptist Convention, said the decision could spark multiple lawsuits. He also criticized the court for interpreting “sex” to include sexual orientation and gender identity, even though Congress has “repeatedly voted against including” those categories in the Civil Rights Act.

“The ruling … will have seismic implications for religious liberty, setting off potentially years of lawsuits and court struggles, about what this means, for example, for religious organizations with religious convictions about the meaning of sex and sexuality,” he wrote on his website.

Tony Perkins, president of the Family Research Council, said the court “sadly” decided it was “within the legitimate power of judges to suddenly redefine the meaning of words and rewrite a 55-year-old statute.”

“Allowing judges to rewrite the Civil Rights Act to add gender identity and sexual orientation as protected classes poses a grave threat to religious liberty,” Perkins wrote. “We've already witnessed in recent years how courts have used the redefinition of words as a battering ram to crush faith-based businesses and organizations.”

Some religious liberty attorneys, though, found hope in the majority opinion’s comments on religious freedom and its declaration that the Religious Freedom Restoration Act of 1993 “might supersede Title VII’s commands in appropriate cases,” as Gorsuch wrote.

“The opinion does intentionally signal to the American people that religious rights are supposed to be an important consideration,” John Bursch, an attorney with Alliance Defending Freedom, said Monday during a conference call with reporters. “... I think the justices understand that when it comes to transgender employment and athletic[s] and housing and other issues, biology is not bigotry, and that disagreement about what it means to be male and female is not discrimination.”

“We are grateful that the Supreme Court was clear in the opinion that this federal statute does not overrule peoples’ religious freedoms,” Shackelford said. “We will find out in the very near future whether this is a hollow promise or a truthful assurance that the religious liberty of all Americans will be protected.”