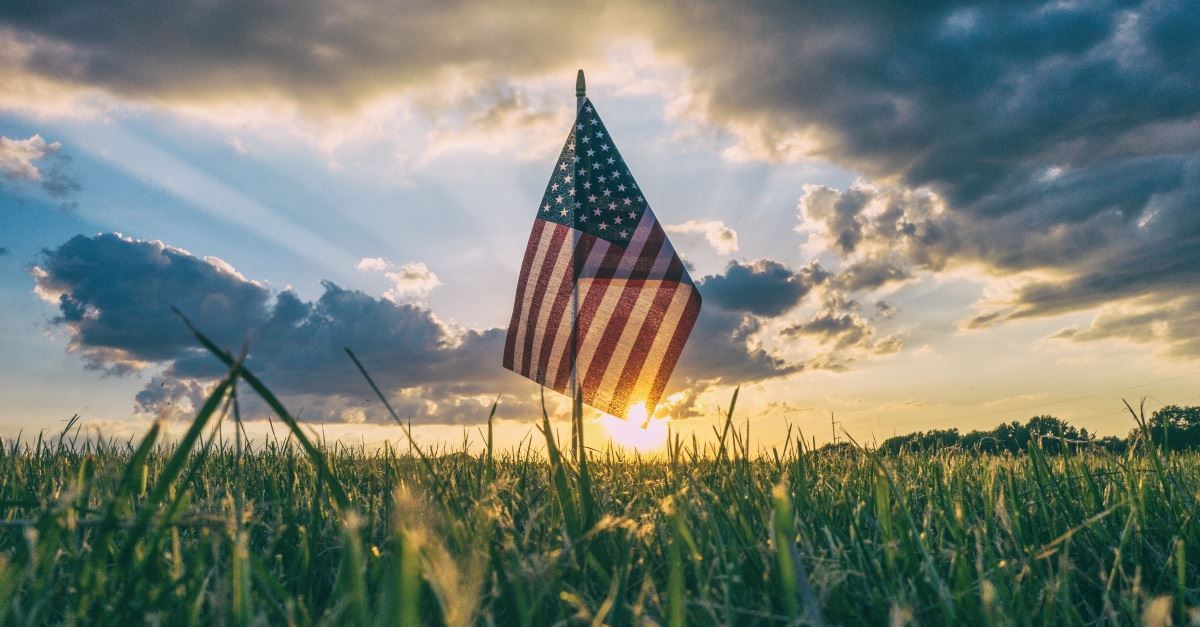 The U.S. Supreme Court handed the Trump administration and social conservatives a major victory Tuesday when it let stand the military’s ban on most transgender troops while lawsuits against the policy proceed.

The debate is a holdover from the administration of President Obama, whose Department of Defense ended the ban on transgender troops and even allowed military personnel to undergo taxpayer-funded reconstruction surgery.

After President Trump took office, the Department of Defense reversed that police and replaced it with one that allowed transgender personnel but prohibited those who had “a history or diagnosis of gender dysphoria.” The effect was to allow some transgender people to serve but only in their biological sex.

The high court’s order was barely 100 words and noted that the court’s four liberal justices -- Ruth Bader Ginsburg, Stephen Breyer, Sonia Sotomayor and Elena Kagan -- would have allowed lower courts to block the ban. At issue were preliminary injunctions from December 2017 that prevented it from going into effect.

“The District Court’s … order granting a preliminary injunction is stayed,” the order read.

The order was among the first victories for social conservatives with new Justice Brett Kavanaugh on the bench.

The Department of Defense released a statement Tuesday, saying the policy is not a complete ban on transgender personnel.

The Trump administration had asked the Supreme Court in November to hear the case. The Obama-era policy, the Justice Department argued in a petition to the high court, harms the military.

“[T]he military has concluded [the policy] poses a threat to ‘readiness, good order and discipline, sound leadership, and unit cohesion,’ which ‘are essential to military effectiveness and lethality,’” the November request to the high court reads.

“The military maintains separate berthing, bathroom, and shower facilities for each sex,” the department’s petition reads. “The Department [of Defense] was concerned that allowing individuals who retained the anatomy of their biological sex to use the facilities of their preferred gender ‘would invade the expectations of privacy’ of the other servicemembers sharing those facilities.”