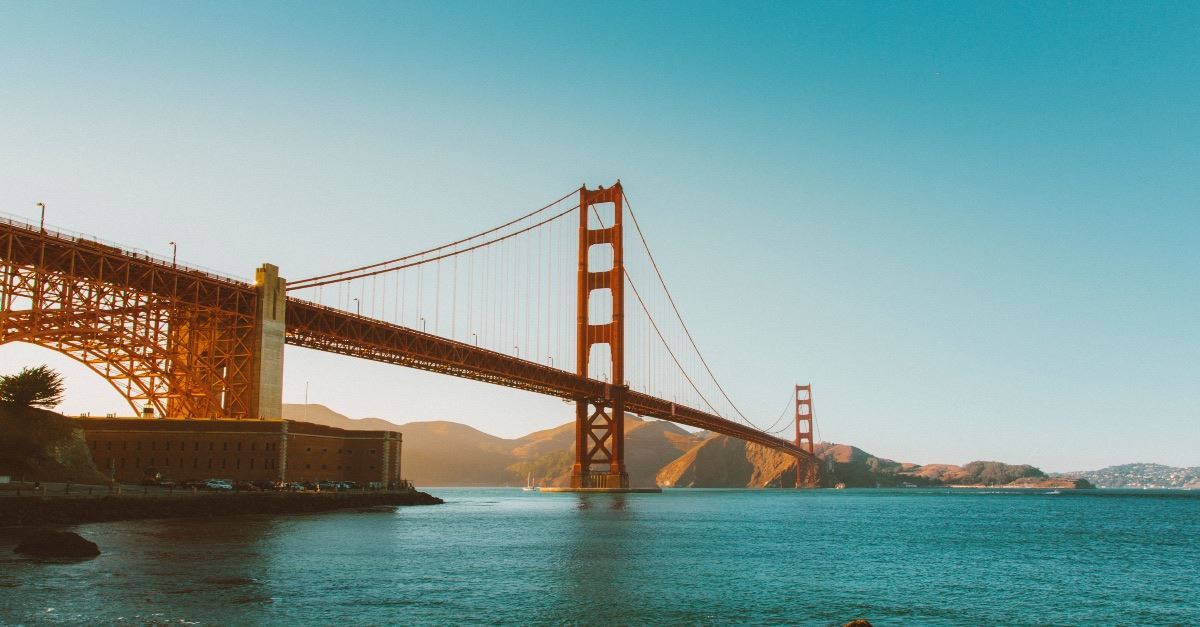 A California state assemblyman has proposed a bill that would force every public or private school to place the phone number of a Planned Parenthood or similar clinic on student identifications.

The bill, AB 624, would take effect July 1, 2020, and require that schools place on every ID for grades 7-12 a sexual assault hotline, a domestic violence hotline, and a “sexual or reproductive health” hotline.

“This outrageous California bill proposed by Assemblyman Jesse Gabriel is an attack on the First Amendment by forcing every California student to become a spokesperson for Planned Parenthood,” said Mat Staver, founder and chairman of Liberty Counsel. “Requiring students to promote the phone number of the largest abortion mill in the nation is repulsive and unconstitutional. When will the California legislators learn they cannot force people to be a mouthpiece for Planned Parenthood?”

“The overreaction and mischaracterization by anti-choice activists is disturbing,” Gabriel said. “It’s alarming how hard they are willing to fight to prevent young people from accessing even basic contact information if it might provide them with the option of learning more about reproductive health.”

Last year, the U.S. Supreme Court ruled that a California law that required pro-life crisis pregnancy centers to promote abortion was likely unconstitutional. The law forced the centers to give women a phone number where they could schedule an abortion. Liberty Counsel represented three centers.