Stop Calling God ‘He,’ Some Church of England Bishops Say 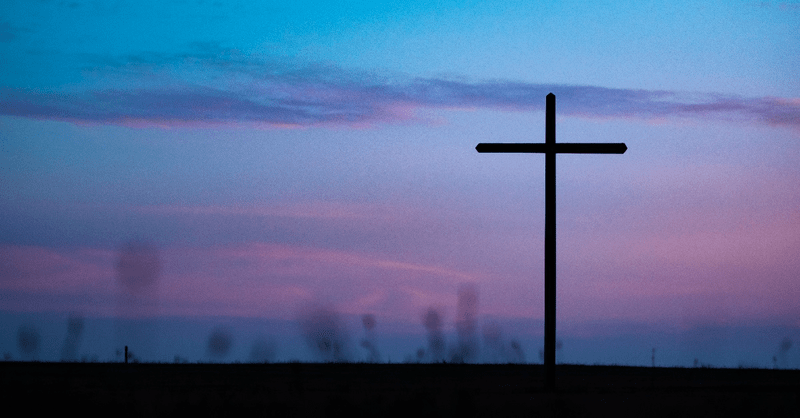 Stop Calling God ‘He,’ Some Church of England Bishops Say

The Church of England should stop using male language in reference to God in order to attract non-Christians and better communicate the Bible message to a younger generation, several bishops told The Telegraph newspaper.

“I don’t want young girls or young boys to hear us constantly refer to God as he,” said the Rt Revd Rachel Treweek, the Church of England's first female diocesan bishop. She is the bishop of Gloucester.

“For me particularly in a bigger context, in all things, whether it’s that you go to a website and you see pictures of all white people, or whether you go to a website and see the use of ‘he’ when we could use ‘God,’ all of those things are giving subconscious messages to people, so I am very hot about saying can we always look at what we are communicating,” Treweek said.

A YouGov poll of self-identified Christians in Britain found that 41 percent believed God does not have a gender, 36 percent said God is male and 19 percent didn’t know.

The Rt Revd Dr Jo Bailey Wells, bishop of Dorking, told the newspaper she tries to avoid male language in reference to God.

“When I lead prayers or preach, I try to get around the problem by using both male and female imagery, and also by avoiding the need to say ‘his’ or ‘him’ too often,” she said.

Revd Sally Hitchener, an Anglican chaplain at Brunel University, said there was a movement within the Church of England to “emphasize the feminine nature of God.” She called it “heretical” to say God is only male.

The debate over God’s identity is not new. In 2004, when the issue was impacting Bible translations, the Billy Graham Evangelistic Association posted a question and answer about the issue on its website.

“The answer to the question about why God is referred to in masculine terms in the Bible really has only one answer: This is the way God has chosen to reveal Himself to us,” the answer said. “God is never described with sexual characteristics in the Scriptures, but He does consistently describe Himself in the masculine gender.

“While God contains all the qualities of both male and female genders, He has chosen to present Himself with an emphasis on masculine qualities of fatherhood, protection, direction, strength, etc. Metaphors used to describe Him in the Bible include: King, Father, Judge, Husband, Master, and the God and Father of our Lord Jesus Christ.”

The Billy Graham Evangelistic Association concluded: “[I]t is very dangerous to tamper with the way God has chosen to reveal Himself. He most certainly does not intend to minimize women, since men and women are revealed as being made in His image and are of equal value to Him. But it remains that He is Father, not Mother, and even in the Incarnation chose to come to us as a man, Jesus Christ.”