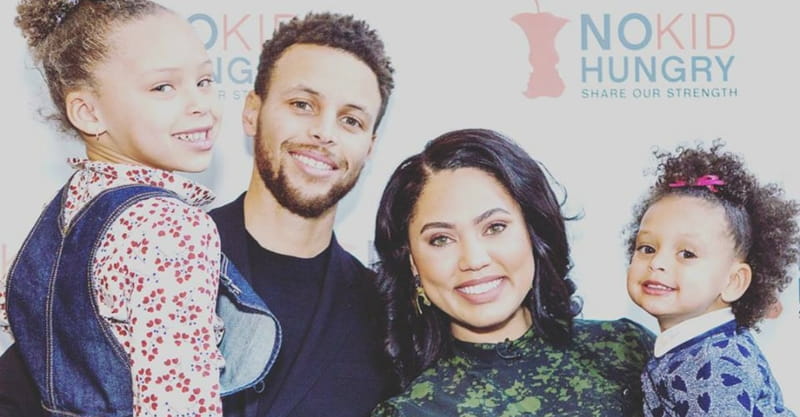 NBA all-star guard Stephen Curry revealed a few more details about his Sony deal in a new interview with Variety, saying it will produce family-friendly content and that he doesn’t care if people view him as “corny.”

Financial details weren’t announced when the deal was unveiled in April, although it was known that the partnership would focus on three areas: faith, family and sports. The deal between Sony Pictures Entertainment and his production company, Unanimous Media, will spotlight box office movies, television shows and video games.

“I don’t mind being called corny,” Curry, an outspoken Christian, told Variety. “I’m comfortable with who I am.”

Variety reported that Unanimous has promoted ideas to Sony that cover a wide variety of entertainment, including “drama, comedy, unscripted, TV movies and miniseries.”

Curry’s entertainment team is developing “concepts” tied to Christian holidays and also promoting an animated Bible story, Variety reported. Another concept is something called Church Hoppers, which would be a comedy “about a jilted groom who takes his pals along with him as he navigates the church scene in search of a new bride,” according to Variety.

Jeffrey Godsick, executive vice president of brand partnerships and global strategy at Sony, said it was “very important” to ink Curry to a deal.

“He chose us over many other opportunities he had because of the diversity for the company in so many different areas of entertainment, gaming, music and TV,” Godsick said. “We cover every area of pop culture and entertainment. That was important to him.”