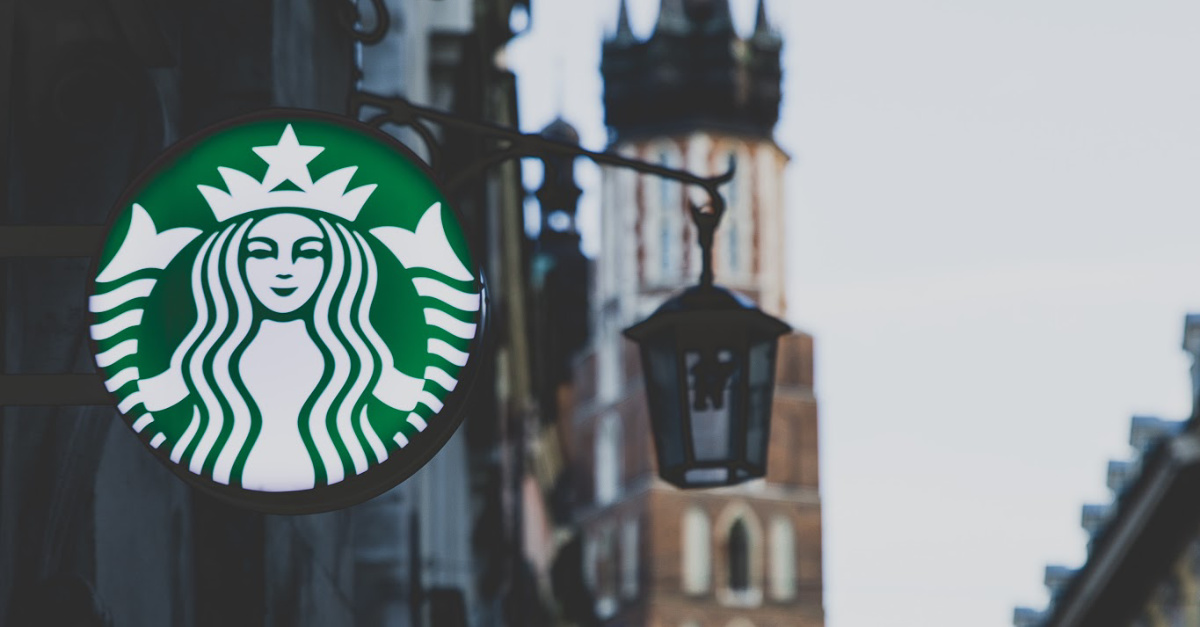 Starbucks has launched a new transgender-friendly commercial and campaign that will benefit a controversial British charity that supports overturning the age limit when children can receive cross-sex hormones.

The #WhatsYourName campaign features an ad showing a transgender boy being called “Jemma” by friends and acquaintances until arriving at a Starbucks, where an employee asks, “And what’s your name?”

The employee then writes “James” on the cup.

Starbucks says the campaign “celebrates this signature act” of a name change and “was inspired by real-life experiences of people who were transitioning.”

“We discovered that they found Starbucks stores to be a safe space, where their new name was accepted, and they could be recognised as who they are,” a Starbucks press release said.

But the #WhatsYourName campaign has drawn criticism for Starbucks’ partnership with Mermaids, a London-based charity that “supports gender-diverse children and young people until their 20th birthday,” according to its website. Starbucks hopes to raise at least £100,000 for Mermaids.

Mermaids has been the source of criticism in the United Kingdom and even within UK mainstream media for its push to overturn the nationwide ban on children under 16 receiving opposite-sex hormones.

“Basing it on an age is completely inappropriate,” Susie Green, head of Mermaids, told The Guardian in 2016. “We believe it should be in line with the young person’s maturity and their ability to understand what’s involved and the implications of what treating and not treating are.”

The effects of cross-sex hormones can be irreversible, and doctors in the UK who support the current policy say children, when they mature, might grow up to regret taking hormones.

Kearns notes that Green “took her own gender-confused son, Jack, to Thailand when he was sixteen to have his penis removed,” a procedure “that is illegal in Britain and now illegal in Thailand.”

“Before this surgery, Jack had gone on puberty blockers at age 13 which stunted his development,” Kearns wrote.

Starbucks will sell a special edition “Mermaid Cookie” to raise funds for the charity. Kearns called the campaign “shameful.”

“This campaign,” Kearns wrote, “furthers an agenda that violates basic safeguarding, fosters secrecy, and sets children down the path to irreversible harm. The word ‘evil’ is overused nowadays. But using corporate power to persuade vulnerable youngsters to reject their own bodies is exactly that.”

Court: Employee Can Be Fired after Tweeting, ‘Male People Are not Women’