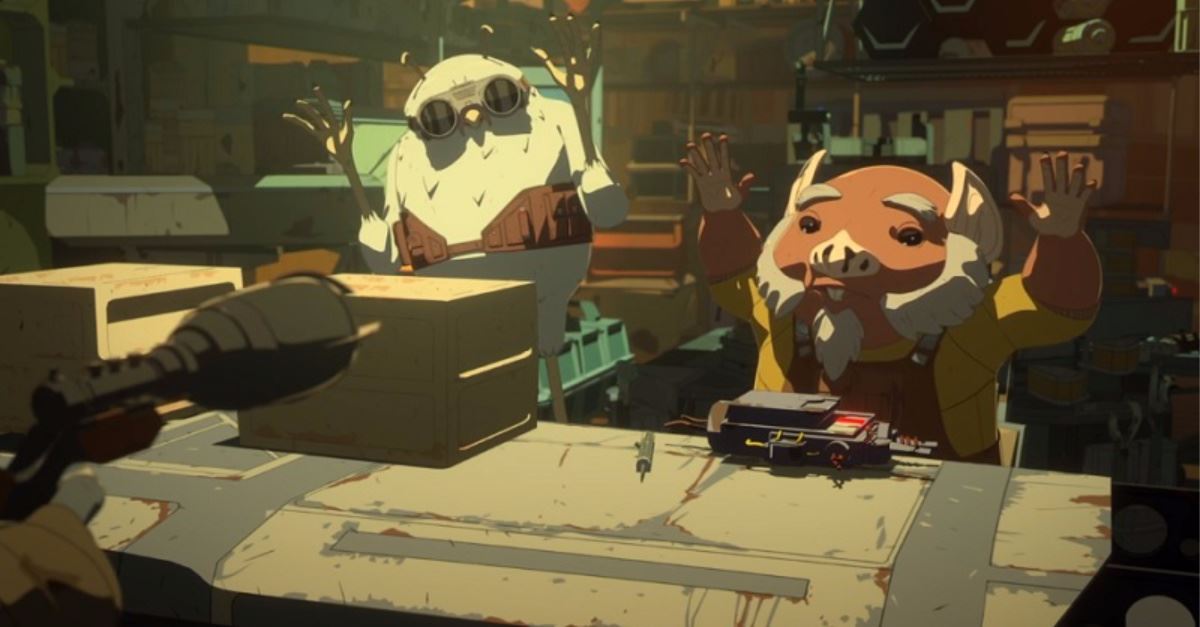 The Star Wars universe now has an openly gay couple on screen, although it involves characters in a children’s animated series instead of the iconic live-action films.

“I think it’s safe to say they’re an item,” Ridge said, as first reported by the Coffee with Kenobi podcast. “They’re absolutely a gay couple and we’re proud of that.”

Actor Bobby Moynihan, who voices Orka, said he knew his character was gay throughout Season 1.

“Oh, I’m so happy we’re allowed to say it,” Moynihan said. “I have had a sentence prepared for a year-and-a-half if someone would finally ask me.

The line is a reference to a conversation between Han Solo and Princess Leia in 1980's The Empire Strikes Back.

“While such news is not shocking coming from Disney, it is extremely disappointing, and the inclusion of a gay couple is completely unnecessary,” One Million Moms said. “... Disney has decided to be politically correct instead of providing family-friendly entertainment. Disney should stick to entertaining instead of pushing an agenda. Conservative families need to urge Disney to avoid mature and controversial topics such as homosexuality.”