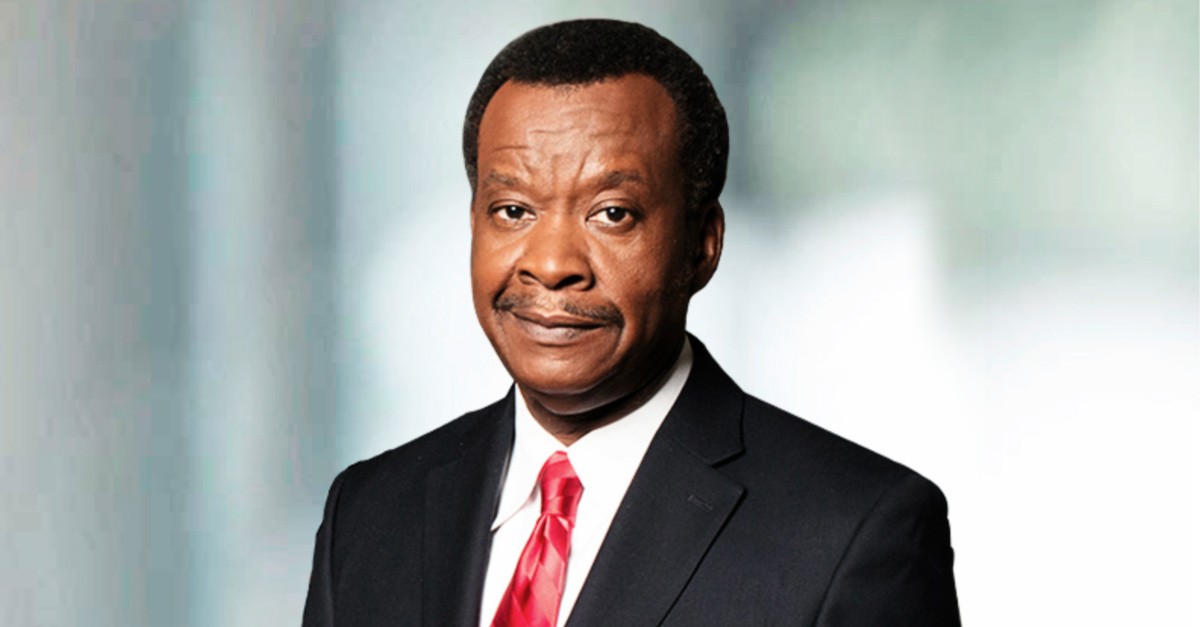 A Chicago businessman and former mayoral candidate says he will pay the $500 fines local authorities handed to three churches that held worship services Sunday in defiance of a statewide ban.

Elim Romanian Pentecostal Church, Philadelphia Romanian Church of God and Metro Praise International Church – all in the Chicago area – each were fined $500 for defying a statewide order limiting in-person church gatherings to 10 persons. All three churches say they can safely worship while following social distancing guidelines with reduced seating.

Willie Wilson, a 2015 and 2019 Chicago mayoral candidate, said in a Wednesday press release he will pay the fines. He criticized Chicago Mayor Lori Lightfoot and Illinois Gov. J.B. Pritzker.

“Mayor Lightfoot and Governor Pritzker continue to intimidate the Church,” Wilson said. “... The first right guaranteed by the constitution is free exercise of religion. The governor and mayor continue to trample on our constitutional rights while hiding behind a Stay at Home Order that treats the church as non-essential.”

Wilson applauded the churches that “dared to worship” Sunday and also questioned why businesses are allowed to open while churches must remain closed.

“It is shameful that the church is discriminated against, while liquor stores, marijuana dispensaries and Home Depot [are] treated as essential businesses. Governor Pritzker’s order violates the moral law of the universe, which is the highest law,” Wilson said.

“All around us, in Wisconsin, and Kentucky Stay Home Orders are being found unconstitutional, because they go too far,” Wilson added. “Governor Pritzker‘s unequal and unfair application of the law as it relates to the church is unconstitutional and must be challenged. I am proud to stand up for Jesus Christ and pay these fines against a government that is using COVID-19 to shred the constitution.”