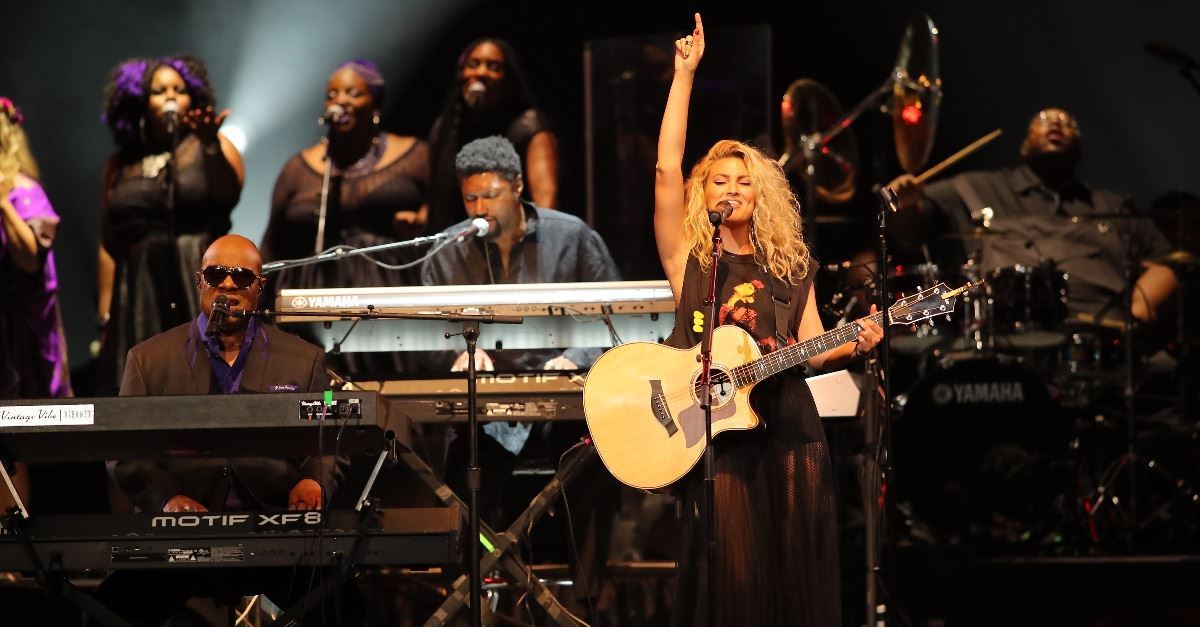 Grammy Award nominee and singer Tori Kelly reveals in a new video that God opened doors for her career only after she surrendered to Him.

Philippians 3:7-8, she says in the video for the non-profit I Am Second organization, has had a major impact on her life.

“[It] says all these things I consider as loss compared to knowing Jesus Christ. I don't believe that every single day wholeheartedly, but that, I think, is the goal is to really look at my life and be like, OK, if all of this went away, would I still be OK with just Jesus and all of the things that He offers? And I would say yes, I would be OK because He’s just, He’s everything. Through Christ, I can just be myself and just be surrounded by his love,” Kelly says.

Kelly was nominated for Best New Artist at the 2016 Grammys and is known to many Americans as the face and voice of a series of Nationwide commercials. To children, she’s the voice of Meena the elephant in the movie Sing.

In the video, Kelly explains how she grew discouraged after being rejected by record executives who told her she was too reserved and too quiet. They wanted her to exhibit an “outgoing, bubbly personality” which “I didn't have.”

She encourages girls to “be the girl that God uniquely made as you, and you don't have to compare yourself to anybody.”

“I felt like I had something to say now,” she says. “And instead of other people giving me words to say, now I finally had these emotions that I was carrying. I picked up the guitar and started to put my own original music out online. And it was this kind of slow-building process that wasn't forced. There was no, you know, ‘You've got to be this and you've got to try this and you know, you've got to try to have this different personality.’ I didn't have to change myself.”

She says she prayed, “OK, God, You said You have a plan for my life, so I'm just going to trust that and even if it means that I don't get famous or anything, [I'm] just gonna surrender all of this to You, put it in your hands.”

Once she did that, “That's really when doors started opening,”

“I continued to put out different videos online, just original music and next thing I knew I was signed again to another record label and put out a full-length album, which I had never done,” she says.

What followed were a series of opportunities and moments in the spotlight, including daytime television interviews, sold-out tours, and a Grammy nomination – which “still blows my mind.”

“And [to] be the voice of an elephant in an animated movie called Sing… that was just another dream come true,” she says.