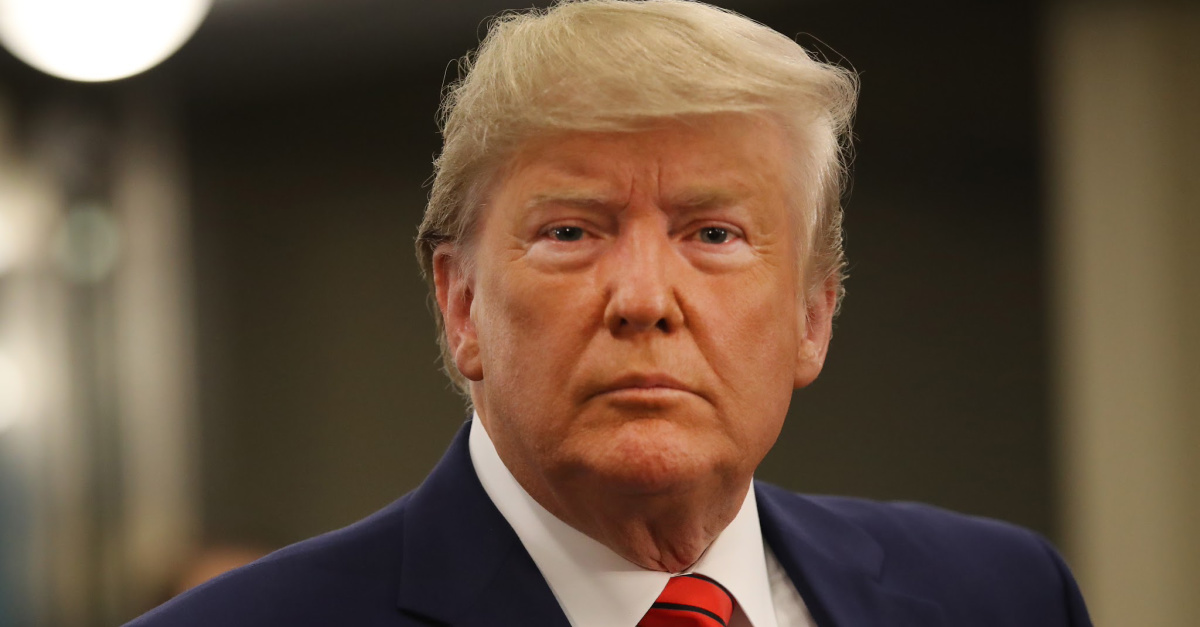 “The appointed judges … are among the finest legal minds who will interpret the law as it is written, not make it up based on their own politics and policy preferences,” Carrie Severino of the Judicial Crisis Network tweeted. Severino is an author who clerked under Supreme Court Justice Clarence Thomas.

Trump, she said, has “has DELIVERED on his promise to appoint constitutionalist judges, saving us from hundreds of policy-driven, liberal judges that a President Hillary Clinton surely would have appointed.”

“The 200-judge milestone is a tremendous accomplishment and will have an impact on our federal courts for decades to come,” Severino tweeted.

The appointed judges—including 53 circuit court judges and 2 Supreme Court Justices—are among the finest legal minds who will interpret the law as it is written, not make it up based on their own politics and policy preferences. (2/x)

“Following number 200, when we depart this chamber today, there will not be a single circuit-court vacancy anywhere in the nation for the first time in at least 40 years,” he said prior to Wilson’s confirmation. “As I’ve said many times, our work with the administration to renew our federal courts is not a partisan or political victory. It is a victory for the rule of law and for the Constitution itself. If judges applying the law and the Constitution as they’re written strikes any of our colleagues as a threat to their political agenda, then the problem, I would argue, is with their agenda.”