Selena Gomez Says Lauren Daigle Has an ‘Anointing,’ Calls Her Music a ‘Blessing’ 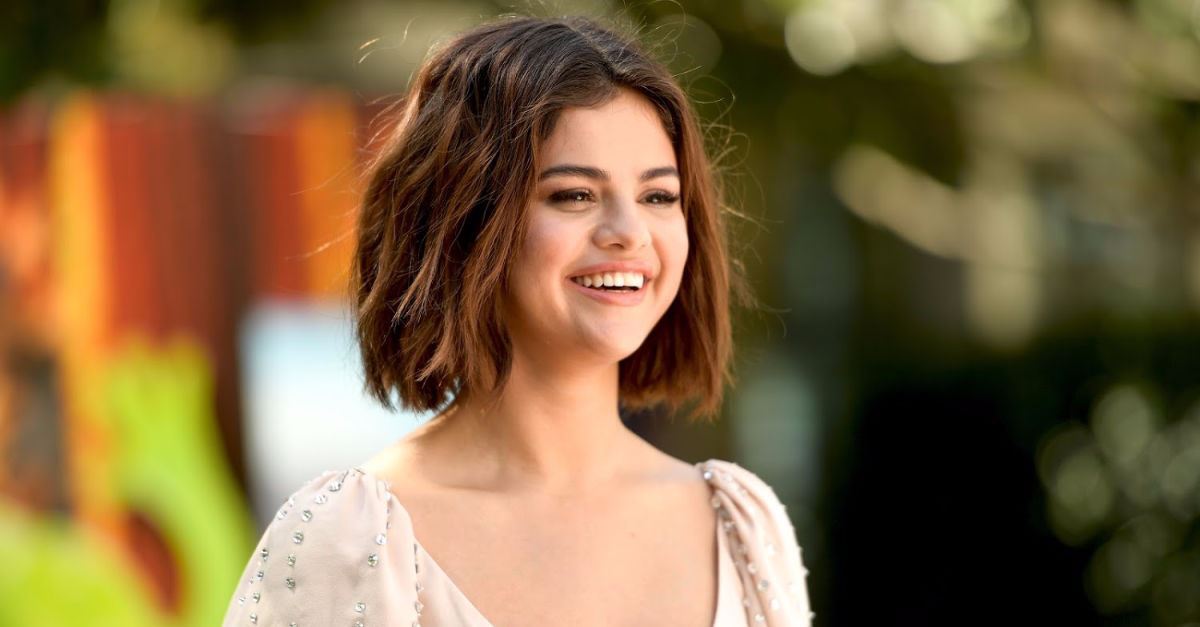 Selena Gomez Says Lauren Daigle Has an ‘Anointing,’ Calls Her Music a ‘Blessing’

On Sunday, Gomez posted a clip of Daigle in concert to her Instagram, captioning it, “This girl is a ball of sun. She has an anointing that bursts out ferociously in her voice, words, and music. You and your music are a blessing @lauren_daigle.”

Accompanying Gomez’s message was a clip of Daigle singing her popular tune, Rescue, which ranks No. 2 on Billboard’s Hot Christian Songs chart. Daigle’s You Sayhas been No. 1 for 61 weeks.

It’s not the first time Gomez has recommended Daigle’s music. Last year, Gomez posted a video on Instagram Story explaining why she likes Daigle’s song, This Girl. Daigle’s songs, Gomez has said, encouraged her during her battle with anxiety and depression.

“I want to suggest a song for you to listen to if you like it,” Gomez told her fans last year on Instagram. “No worries if you don't. As some people know, I like to listen to worship music and this song, in particular, makes me feel like I'm talking about that feeling – you know, like, I'm not going anywhere, I'm just showing up.”

“But it's really hard to not get worked up or upset when you constantly feel like you're doing the right thing and you're showing up for people and you're wanting to be, you know, nice and you're doing all this stuff but you're like, 'Why am I not feeling good?’”

Gomez then shared a clip of This Girl, telling her fans, “Here is the song I feel like I get to sing to Jesus.” Daigle could be heard in the clip, singing, “I've been a winding road, oh, I know You know / Sometimes a stranger in my home / Keep going back and forth through the open door / I'm still learning to be still.”

Daigle, Gomez said at the time, is “speaking my language.”