School Warns Christian Man Not to Distribute Bibles on Street 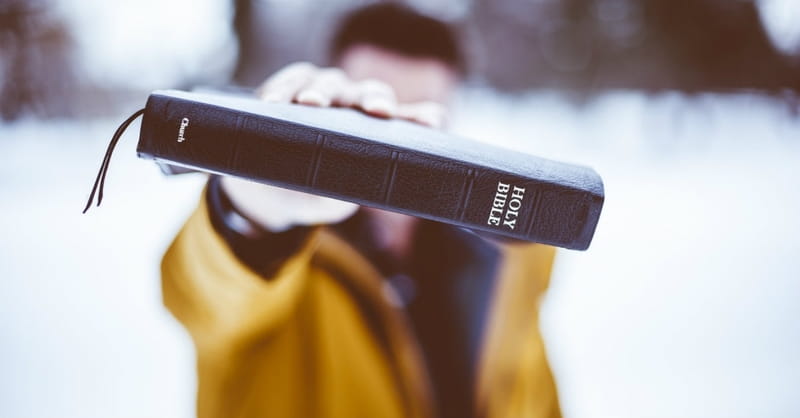 School Warns Christian Man Not to Distribute Bibles on Street

An Illinois school district responded to complaints from an atheist organization by warning a Christian citizen he must stop distributing Bibles to students outside on a street.

The street is owned by the school district, Todd Starnes of Fox News reported.

The Freedom From Religion Foundation had told the school, La Harpe Elementary, that individuals should not be allowed to distribute Bibles and religious materials to students.

“Religion is inherently divisive and has no official place in a public school where staff and young students hold varied beliefs -- and no belief at all,” said FFRF co-president Annie Laurie Gaylor. “It’s commendable that the district has investigated and remedied these violations.”

An attorney for the school district sent a cease and desist letter to the man who was handing out Bibles.

“This individual was warned that law enforcement would be called should he or any affiliated persons come onto the School District campus for the purpose of distributing Bibles to students,” the school attorney wrote to the Freedom From Religion Foundation, according to Starnes.

The school district also acquiesced to the atheist organization’s demands that the school principal stop discussing her faith and referencing it on flyers to staff. According to FFRF, the flyers included such phrases as “May His Gift Of Peace Be Present In Your Home” and “Reflect Upon His Blessings To You And Thank Him For What He Has Done For You.” One flyer also mentioned a Bible verse about Christ’s birth.