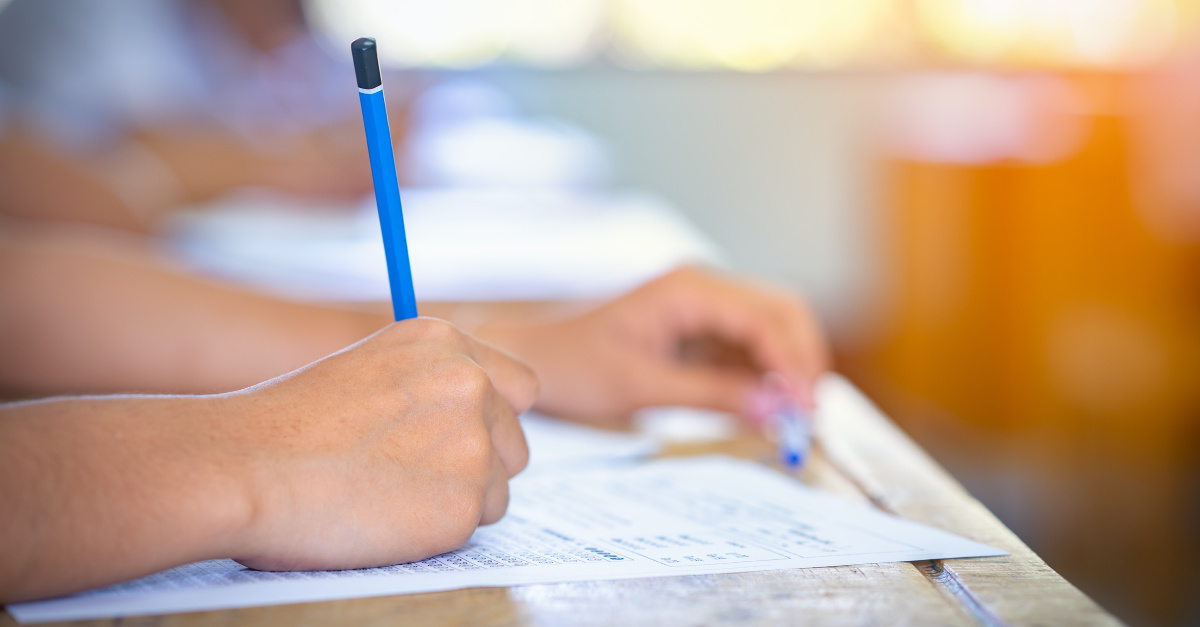 A survey within a Charlotte, North Carolina public school system sparked pushback last week for asking students a series of LGBT-themed questions, including if they identify as transgender.

The questions on the survey within the Charlotte-Mecklenburg Schools system were eventually pulled, but not before parents raised concern about their appropriateness.

The student climate survey is given to students annually, questioning them on student efficacy, persistence, safety, belonging and bullying. The survey is voluntary, the school system said.

This year, the survey added questions for sixth through 12th graders about sexual identity, WSOC reported.

The survey’s most controversial questions, according to WSOC, read:

“The intent of their addition was to inform central office resource deployment to continue efforts to make our schools safer and more welcoming for all students,” Superintendent Earnest Winston said in a Facebook post. “... Given the feedback we have received, we have removed the aforementioned questions from this year’s student survey.”

Winston vowed to “continue to improve communications to families about matters that affect their child’s education.”

On Facebook, parents complained the survey was not voluntary.

“Children were not given the option. It was decidedly NOT ‘voluntary.’ Making such a statement after the fact does not make it so,” one parent wrote on the school system’s Facebook page.

Another parent wrote, “My 6th grader just told me about this today AFTER I read about it on Facebook and asked if their class had taken the survey. How exactly is this survey anonymous and voluntary when the students are told it's an assignment and they must log in with their ID and answer questions? My child told me some kids had difficulty answering the sexual identity question, which should NOT have been included.”