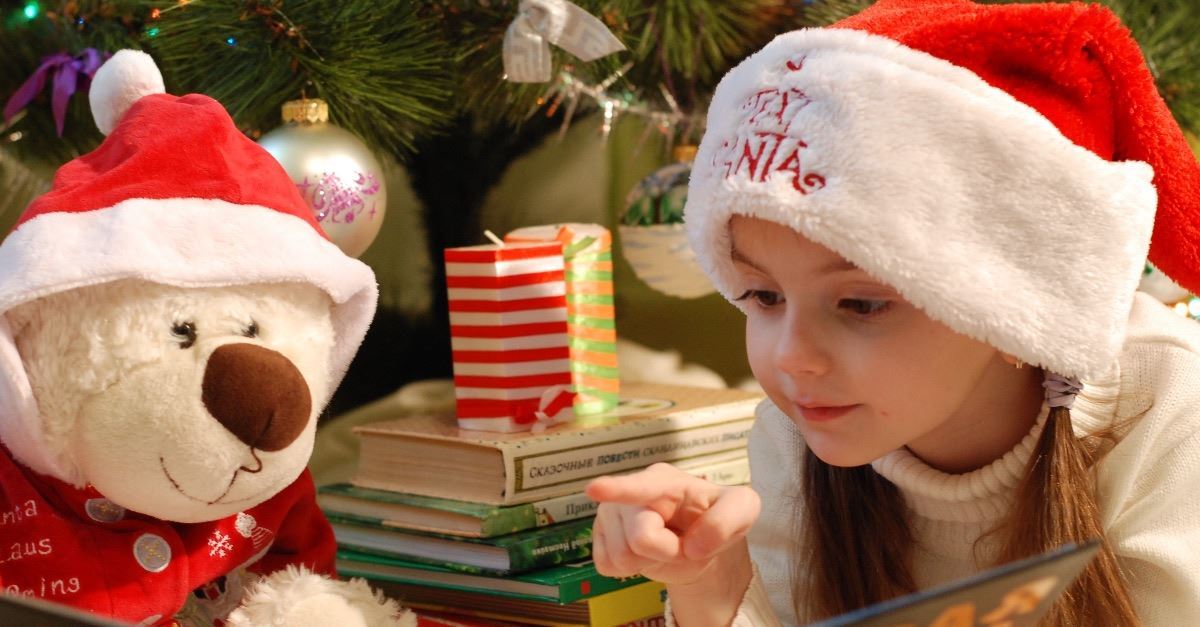 Songs that mention “Jesus” apparently have been axed from the winter program of a Virginia middle school because they make some children and families uncomfortable.

David Allen, the father of a student at Robious Middle School in Midlothian, Va., told WWBT-TV that the chorus teacher told him that songs of a “sacred” nature won’t be in the winter program. Allen gave the television station a copy of an email exchange he had with the teacher.

“They were unable to [sing this song] because the word ‘Jesus’ was in there and apparently someone assumed it was of a sacred nature,” Allen said.

Allen’s child has been in such programs previously, but this is the first year for “sacred” songs to be excluded, he said.

“It just seems like ... everywhere you look everyone’s afraid of stepping on someone’s toes or everything is being so sensitive,” Allen said.

The teacher told Allen in an email, “We had a few students who weren’t comfortable singing a piece I have done many times in the past, but it is of a sacred nature and does mention Jesus.”

The teacher spoke with school administration about the issue, according to Allen, who doesn’t know which song was pulled from the program.

The irony, Allen said, is that the school has emphasized diversity.

“I’m trying to rationalize how you can encourage diversity and yet be exclusionary in one specific area,” he said, according to WWBT.

Allen wouldn’t have a problem with songs about other religions being in the program, he said.

“They all can get a feel of each individual religion, ethnicity and nationality have to offer,” he said. “It’s a school, it’s a learning educational experience. … I wouldn’t object to my children singing Hindu songs during their celebratory period of time.”