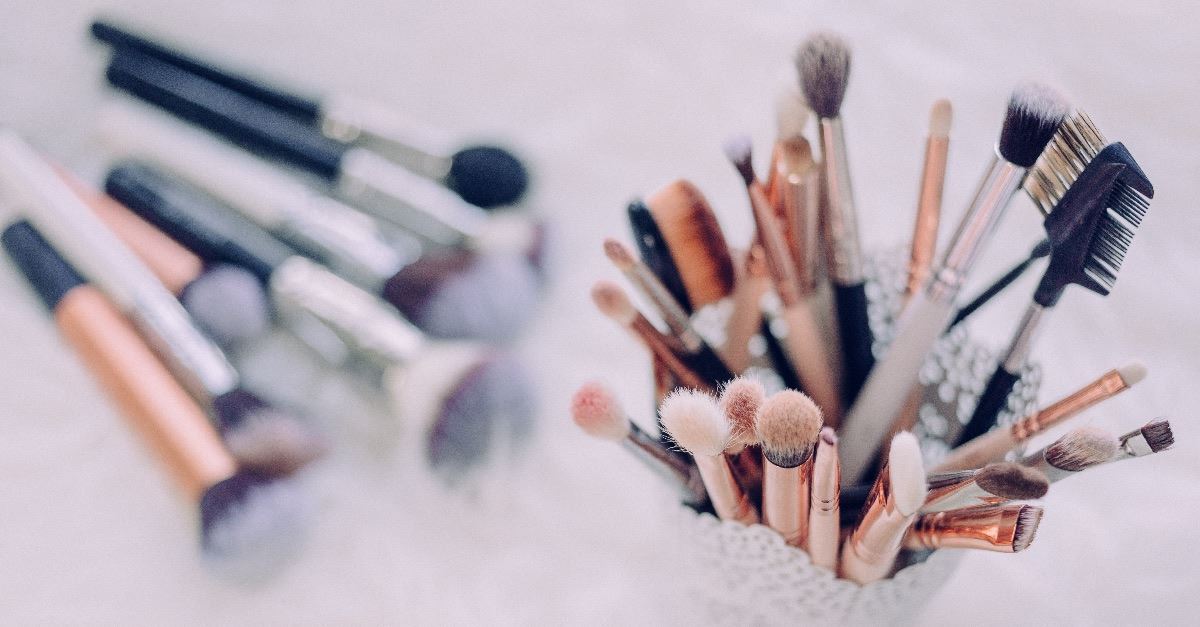 Concerned parents opposed to California’s new sex-ed curriculum and the use of drag queens in school functions were labeled “liars” and “fear-mongers” during a jam-packed school board meeting in Santa Ana last week.

“All these people were asking for was a say, a chance to be involved, to be heard and to be active participants in the education of their children,” wrote Townhall’s Kira Davis, who attended the meeting.

Instead, they received “contempt and disrespect,” she wrote.

At issue is California’s new sex-ed curriculum, which covers gay, lesbian and transgender issues. The parents packed the main room and the overflow room. Most were Hispanic.

“One mother said she only learned about the school’s ‘LGBT Fair’ after it had happened,” Davis wrote. “She was shocked to learn that a local drag performer had been offering make-up application lessons to the students during the fair and did not feel it was appropriate for any school-approved activity to include make-up lessons for 11-14-year-olds regardless of LGBT issues.

“She had not even been given the opportunity to opt her child out of such a thing,” Davis added.

The proposed curriculum, parents said, had not been made available in Spanish as required by state law.

“Some parents complained that they were purposefully being left in the dark because the school board and state education department knew that this particular community would absolutely not approve of the more graphic elements, nor the unmonitored discussion of issues related to sexuality and gender identity,” Davis wrote.

The parents were rebuffed.

The divide, Davis said, was between those who had children and those who did not.

The meeting, Kavis wrote, ended with board members “scolding” parents who “had dared to express concern.”

“This is coming to a state and a school district near you,” Davis concluded. “Condescending lectures – like that of the school board last night – are not welcome. Your prayers and advocacy are appreciated,”