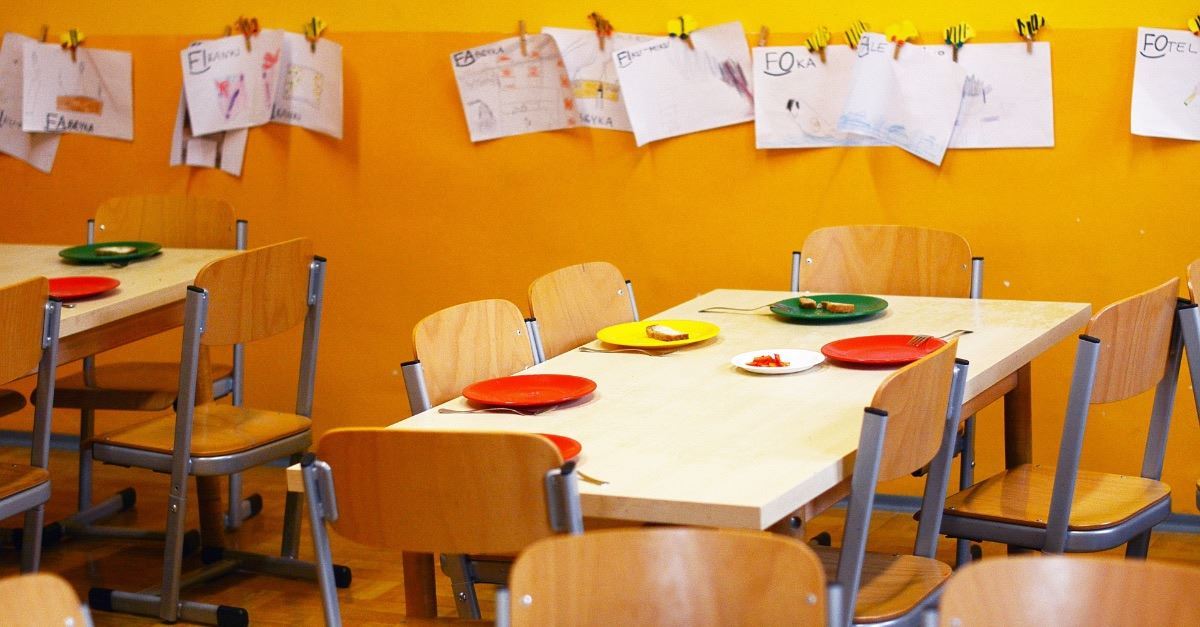 An elementary school violated the U.S. Constitution when it prevented students from passing out “Bring Your Bible to School Day” flyers during lunch and recess, according to a new lawsuit.

The students, who are brothers in the fifth and second grade, wanted to hand out the flyers to their friends at John R. Peterson Elementary School in Huntington Beach, Calif., but were told that both hours are considered “instructional blocks.”

Bring Your Bible to School Day is an annual event each October and sponsored by Focus on the Family.

“Plaintiffs believe that they have a constitutional right to distribute their Bring Your Bible to School Day promotional flyers at John R. Peterson Elementary School during recess, lunch and other non-instructional times,” says the federal lawsuit filed by the religious legal group Freedom X.

The suit was filed on behalf of their parents, Jason and Holly Bausch. It claims the school’s policy violates the students’ constitutionally protected freedoms of speech and religion.

“Students, regardless of grade level, have a First Amendment right to express a religious viewpoint to another student, including the right to distribute religious flyers, without fear,” said Freedom X president and chief counsel Bill Becker. “One wonders how school administrators come to believe that the voluntary expression of religious viewpoints in a public school is somehow forbidden but everything else (including the perverse indoctrination of LGBT propaganda) is permissible.”

“We try to discourage flyers as much as possible,” Haulk said. “We have found they're not an effective tool for communication.”