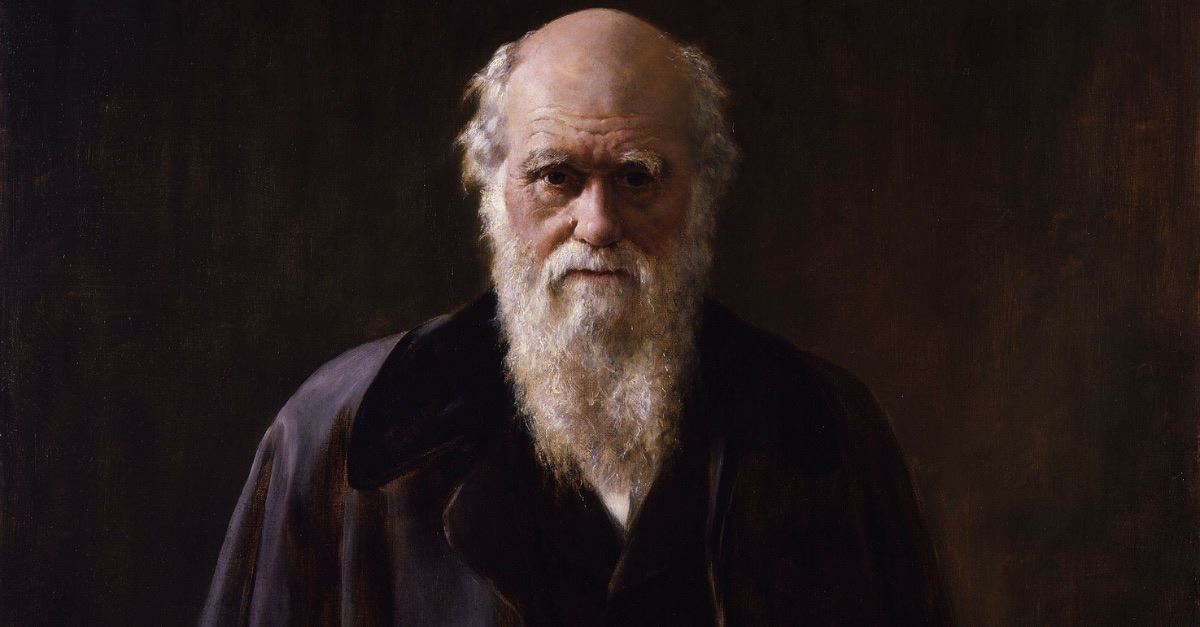 A British school has canceled a musical about Charles Darwin following complaints from parents who felt its depiction of Christians and science was inaccurate.

The BBC reported the musical would have been performed in March.

Intended to be a lighthearted sequel to Shakespear Rocks! the publisher told BBC they were surprised by the backlash. “We can’t ever recall having courted controversy before,” the publisher, Musicline, told the outlet.

Hartford Manor headteacher Simon Kidwell shared why the show caused controversy saying, “there were concerns about caricature.” Reportedly, some parents felt the musical mocked a bishop. One parent didn’t want their daughter to think that her goal of being an engineer conflicted with her faith, the BBC said.

The musical has been performed since 2017.

The title track includes the lyrics: “He was looking for our origin; taking criticism on the chin; while the evidence took shape; was a human once an ape?” The chorus reads: “Darwin rocks! History would show it.”

The song Evolution includes the lyrics: “In the beginning there was miasma; and a soupy sort of plasma; and from this phantagasma; there came life!” The chorus reads: “Evolution! Evolution!; is it just a chemical solution?; change, mutate and blend; make and math and mend; where’s it going to end?; make and match and mend.”