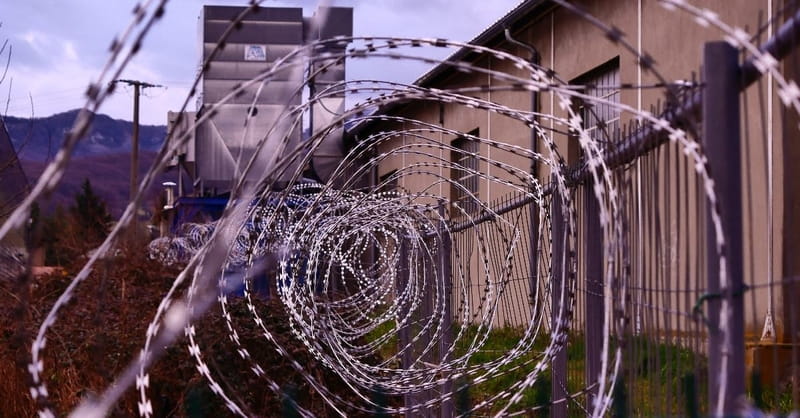 British prison authorities are being criticized for placing a male individual who identifies as a woman into the female prison system, where the person -- who had been accused of raping women -- sexually assaulted female prisoners.

The shocking story began when Karen White, who was born Stephen Wood, was accused of raping a woman in 2016, The Telegraph reported.

Even though Wood had not completed sex reassignment surgery and remained biologically male, prison officials placed Wood into a female-only prison. Within days, Wood had sexually assaulted four female prisoners.

Wood then was transferred to an all-male prison after authorities learned of the attacks.

“We apologize sincerely for the mistakes which were made in this case,” a prison official said, according to the newspaper. “While we work to manage all prisoners, including those who are transgender, sensitively and in line with the law, we are clear that the safety of all prisoners must be our absolute priority.”

The 52-year-old Wood previously had been convicted of sexually assaulting a minor. It later was discovered Wood had raped a woman in 2003, too.

Prison policy was not followed in the case, The Telegraph reported. When a transgender prisoner wishes to be housed in a prison that does not correspond to his or her birth gender, the case first must be reviewed by the Transgender Case Board, which looks at the offender’s history. That, though, was not done.

“There are 125 transgender prisoners in jails in England and Wales. With this sort of encouragement from those in authority, for whom public safety should be a first priority, this problem is not going to go away any time soon,” Farmer wrote.

Ken Ham, president of Answers in Genesis, argued that the “the insanity of sending a convicted rapist who is biologically male to a women’s prison could only lead to one outcome.”

“In almost every country, prisons have been built and assigned as male or female facilities,” Ham wrote. “This has obviously been done based on biological gender and also for proper administrative and safety reasons. Now the Bible is clear that there are only two genders—male and female (Genesis 1:27). When you deny Scripture and blur the lines between the sexes, you create confusion and open the door (as in this case) for sexual predators.”