‘Puberty Blockers’ Can Be Given to 10-Year-Old Transgender Kids, Medical Journal Says 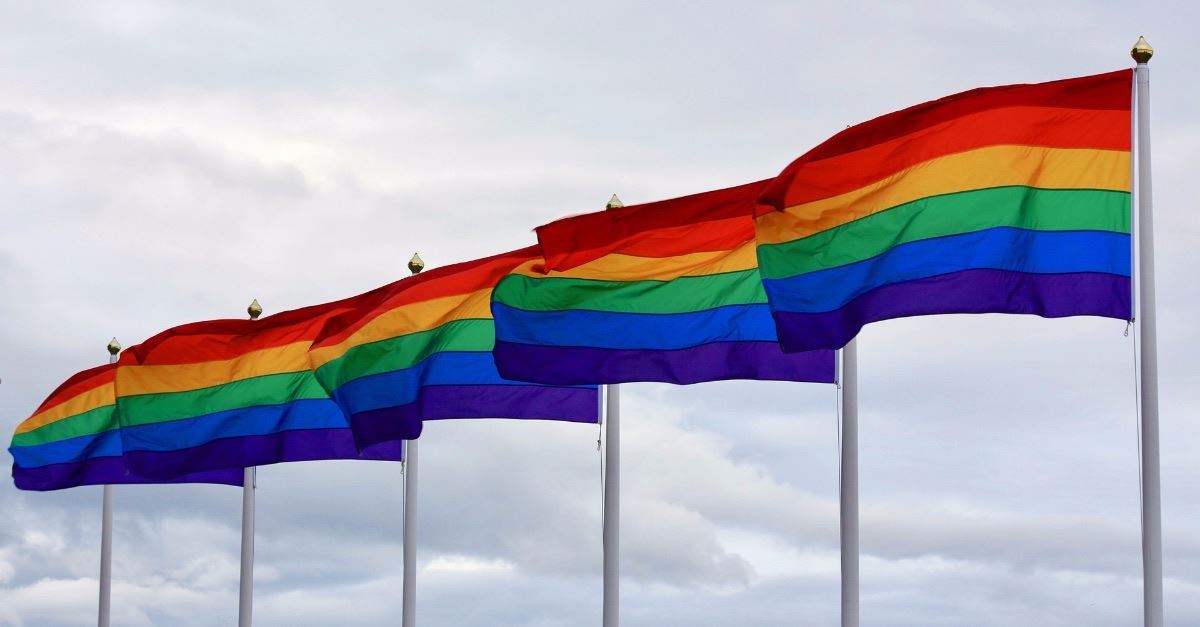 ‘Puberty Blockers’ Can Be Given to 10-Year-Old Transgender Kids, Medical Journal Says

The authors of a major new medical journal article say children wanting to change their gender can begin taking puberty blockers as early as age 10, although the authors urge doctors to avoid “influencing” the child down a particular path.

The peer-reviewed article appeared in a special edition of the Canadian Medical Association Journal spotlighting transgender health. It was co-authored by Joey Bonifacio, an adolescent medicine specialist at St. Michael’s Hospital in Toronto.

Children can begin taking hormone or puberty blockers when puberty starts, which is, on average, age 10.5 for girls and 11.5 for boys, the authors say. The drugs suppress the body’s production of estrogen or testosterone and block common changes that accompany puberty, such as facial hair growth, voice-changing, breast growth and periods.

Puberty, the authors write, often solidifies the diagnosis of gender dysphoria. It also can lessen a child’s desire to change gender.

“Some youth find that their dysphoria abates as puberty starts, making it important to allow initial pubertal changes to occur,” the authors write. “On the other hand, some youth may find their gender dysphoria increases with puberty, corroborating their need for further care.”

“Many youth understandably express the desire to go through puberty in their affirmed gender at similar ages to their peers, which would necessitate starting gender-affirming hormones at even younger ages than these new recommendations,” the authors say. “However, some commentators have cautioned about unintended consequences of younger and younger youth initiating partially irreversible changes to their bodies.”

Doctors, the paper says, should avoid “influencing the adolescent to move down a path they would not have chosen for themselves.”

Last year, a study by a Brown University professor made headlines by suggesting that many children and teens are transitioning to another gender due to social pressure and influence – such as from social media and YouTube videos. That study was attacked by transgender advocates and was pulled from Brown’s website and from the journal that published it. The professor stood by her study.