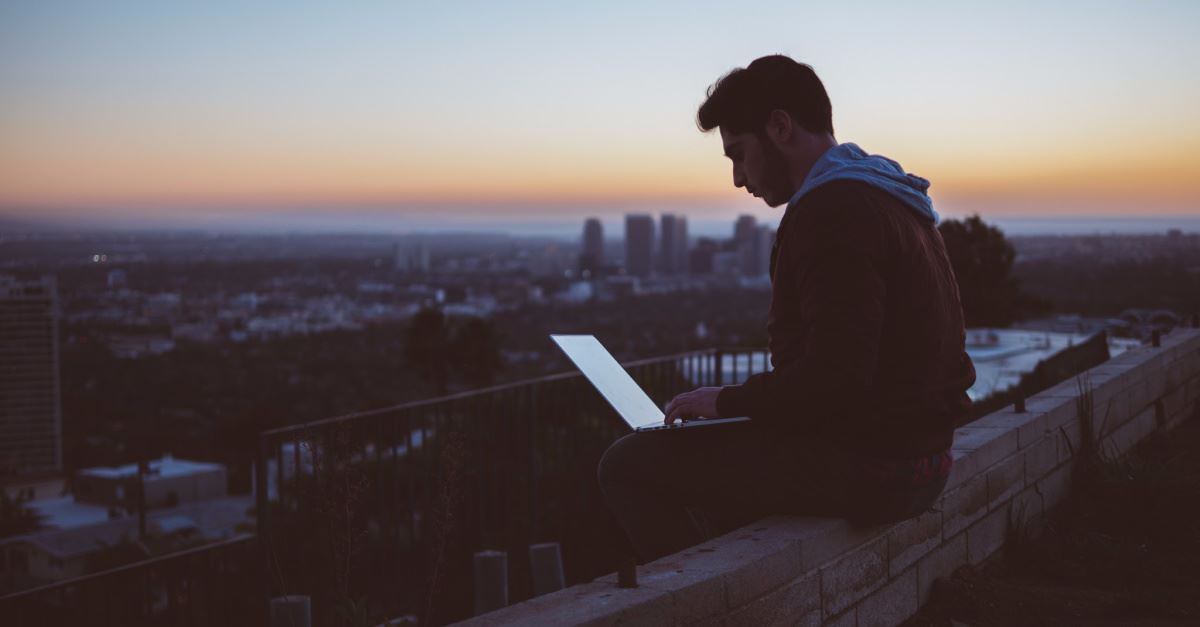 Pornography, the resolution says, can lead to crime.

“Pornography normalizes violence and the abuse of women and children by treating them as objects, increasing the demand for sex trafficking, prostitution and child pornography,” the resolution says.

It further says the use of pornography has an “adverse effect on the family as it is correlated with decreased desire in young men to marry, dissatisfaction in marriage and infidelity.”

Children, the resolution says, are harmed, too.

“Due to the advances in technology and the universal availability of the internet, children are being exposed to pornography at an alarming rate, leading to low self-esteem, eating disorders and an increase in problematic sexual activity at ever-younger ages.”

Pornography, the resolution says, teaches children “that women are commodities for the viewer's use.”

“The societal damage of pornography is beyond the capability of the individual to address alone,” the resolution says. “[T]o counteract these detrimental effects, this state and the nation must systemically prevent exposure and addiction to pornography, educate individuals and families about its harms and develop pornography.”

Democratic Sen. Jamescita Peshlakai, a Democrat, voted against the resolution.

“I think we really need to focus on those types of things that are life-threatening and fatal, and could spread so quickly to anybody,” Peshlakai said.

'Pornography Is a Social Toxin': Arizona May Pass Resolution to Declare Pornography a 'Public Health Crisis'