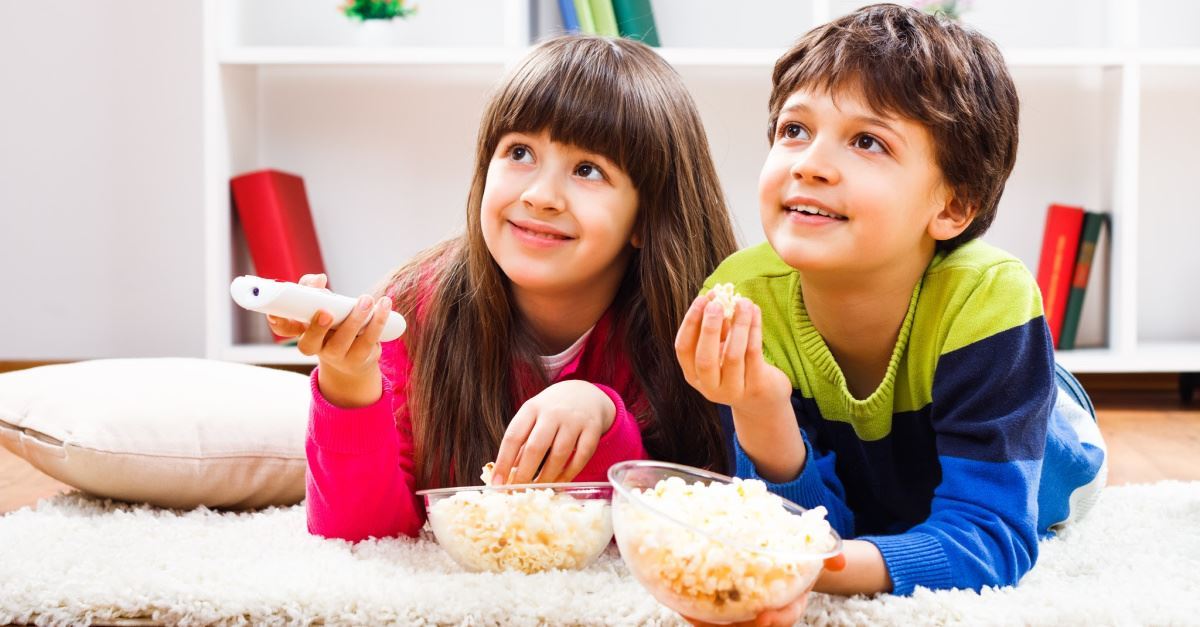 The PBS children’s show Arthur captured nationwide headlines and drew the consternation of many parents this year when it featured a same-sex wedding.

Arthur, though, is only the latest children’s show to include LGBT characters. In fact, three of the leading mainstream children’s cable channels — including Disney, Nickelodeon and Cartoon Network — have shows with gay or lesbian characters. 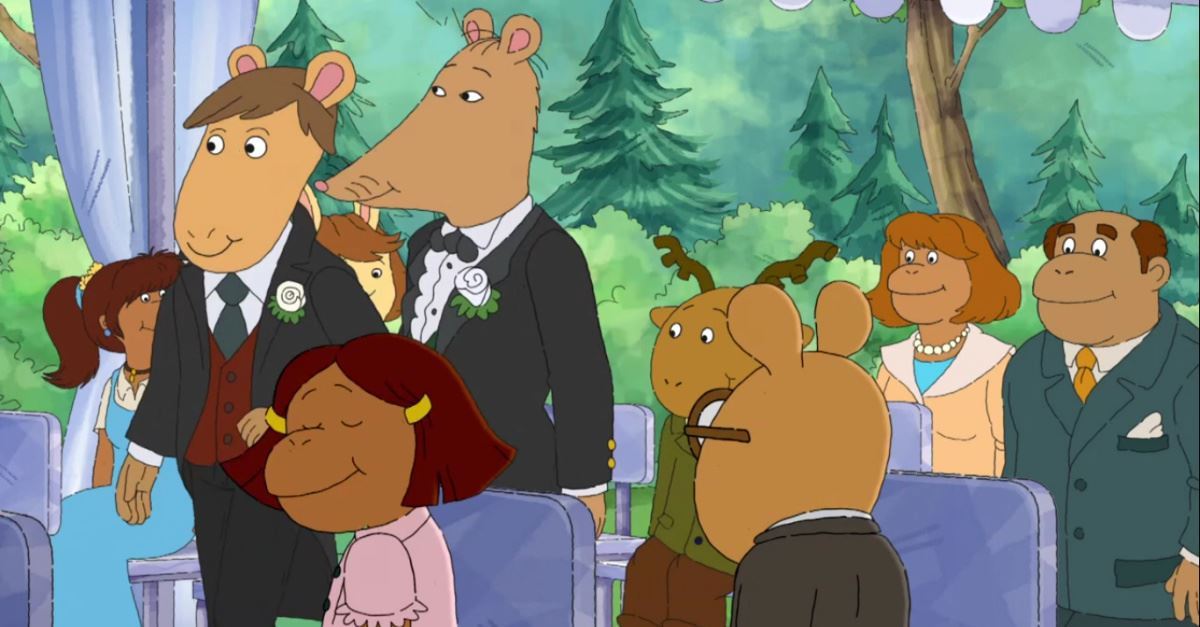 The long-running PBS animated series broke new ground this year when Arthur and his third-grade classmates attended the same-sex wedding of their teacher, Mr. Ratburn. Alabama Public Television refused to air the episode. 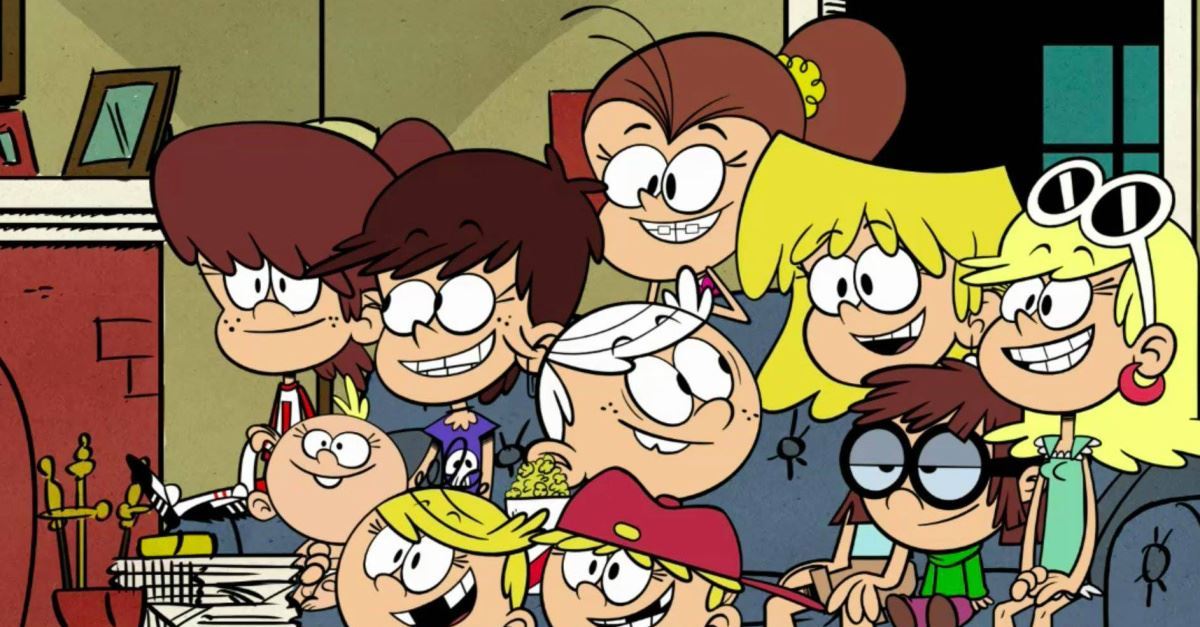 This animated series about the Loud parents and their 11 children featured a same-sex-couple in 2016. The two married men were the parents of Clyde McBride, who was being dropped off at the Loud house. In 2017, one of the Loud children, Luna Loud, sent a romantic letter to a girl, apparently revealing herself to be lesbian or bisexual. 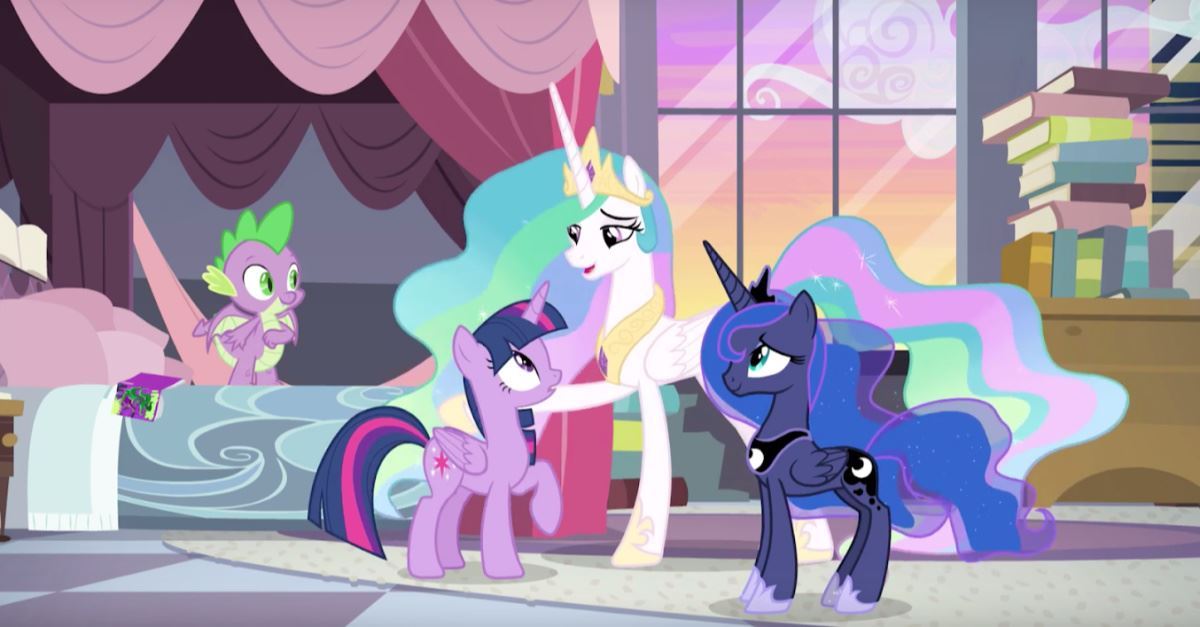 This well-known animated series introduced a lesbian couple this year, its ninth and final season. The episode showed Aunt Holiday and Auntie Lofty – the lesbian couple – as caretakers for the pony Scootaloo. 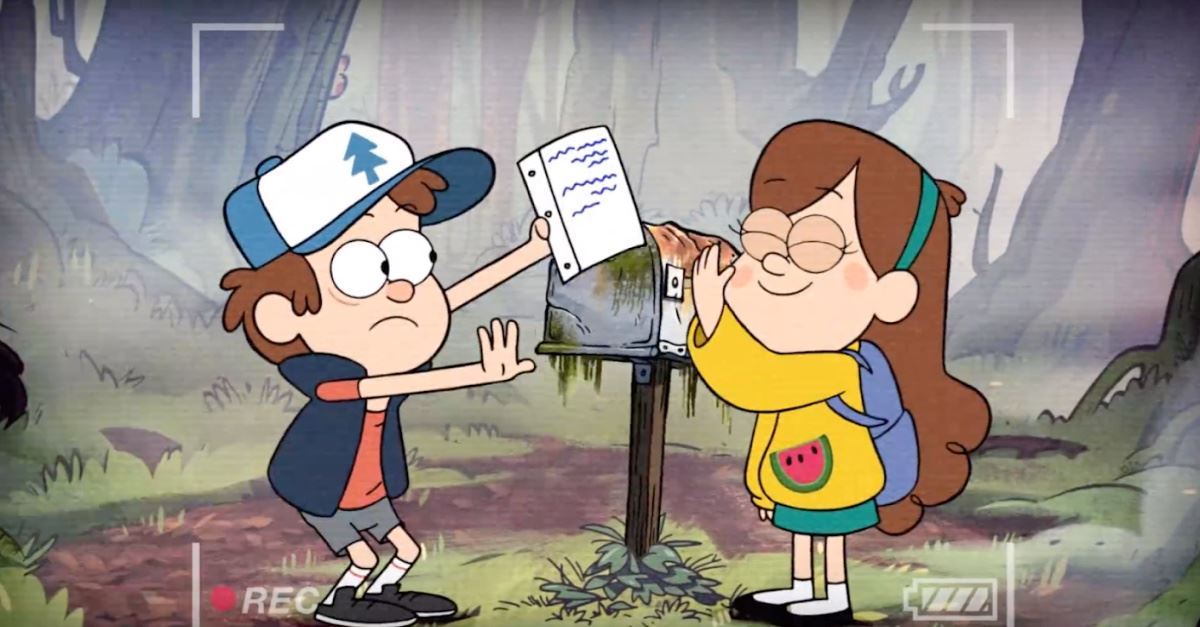 Sheriff Blubs and Deputy Durland revealed their love for one another during the final show in the animated series in 2016. As they embraced each other’s faces, one of them said to the other, “We’re mad with power… and love.” The series ran from 2012-2016. 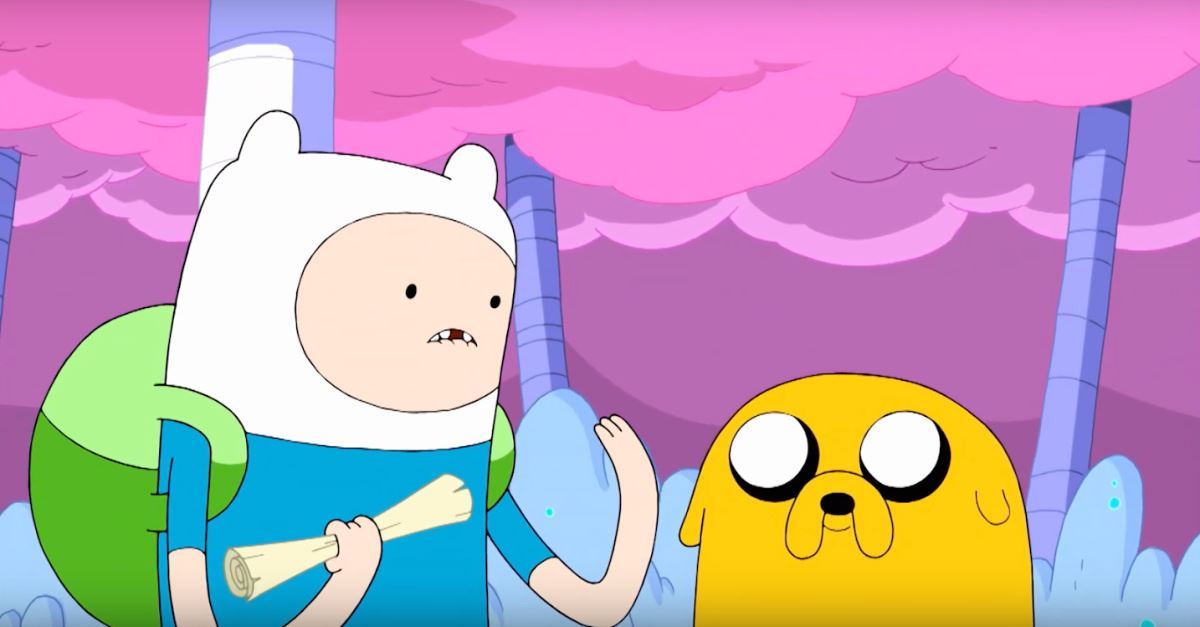 Princess Bubblegum and Marceline the vampire – two primary characters – shared a kiss on the lips and made their love for one another know in the animated series’ finale last year. The series ran from 2010 to 2018. 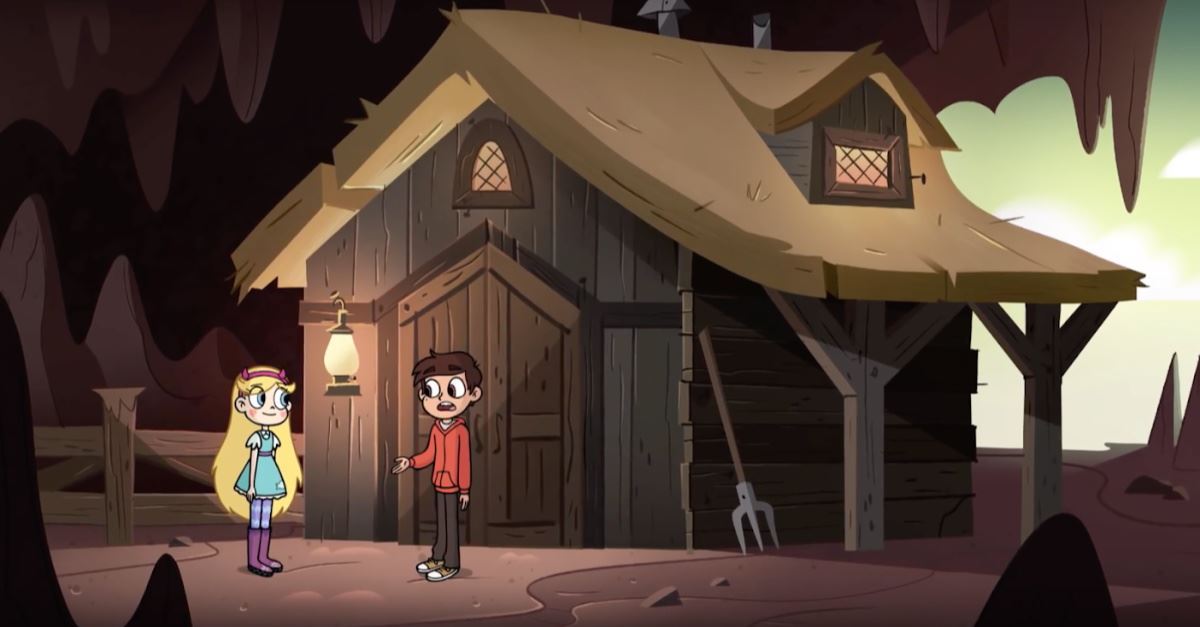 6. Star vs. the Forces of Evil (Disney XD, Disney Channel)

This animated series featured Disney’s first same-sex kiss in 2017 after characters Star, Marco, and Jackie attended a concert. When a specific song played, couples throughout the audience were seen kissing. Among them was a male couple and then other same-sex couples. The series ran from 2015-2019. 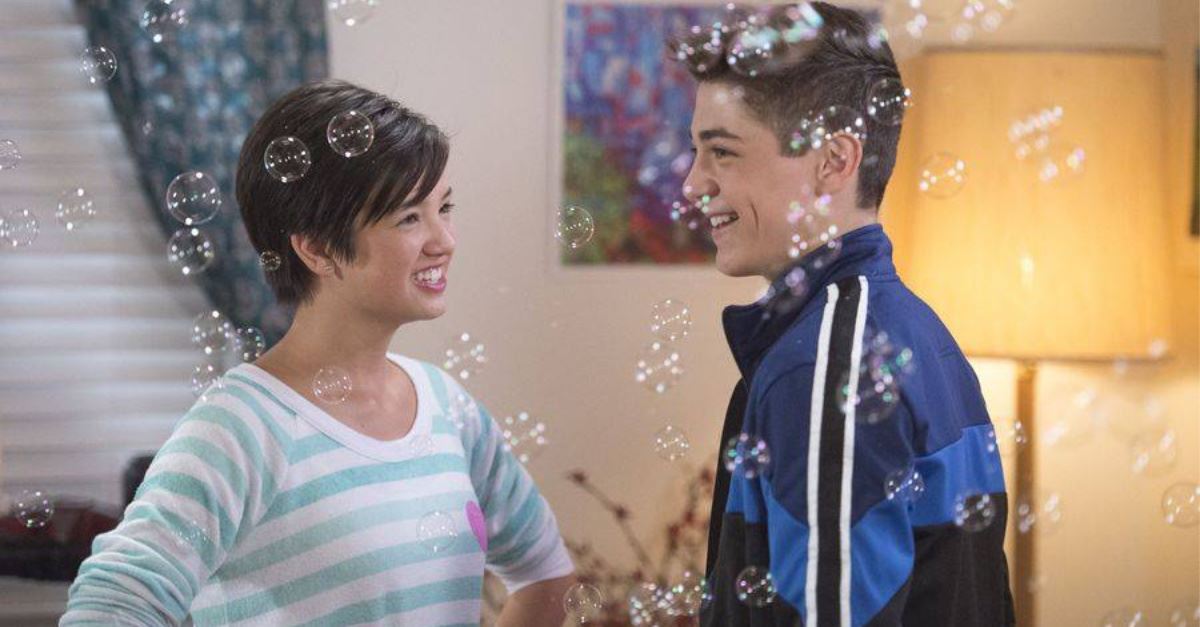 This popular live-action tween-centric series in 2017 showcased a primary character, 13-year-old Cyrus Goodman, revealing he is gay. Deadline called it “the channel’s first depiction of a coming-out journey.” The storyline continued into this year, with Cyrus saying for the first time, “I’m gay” The series was canceled after three seasons. 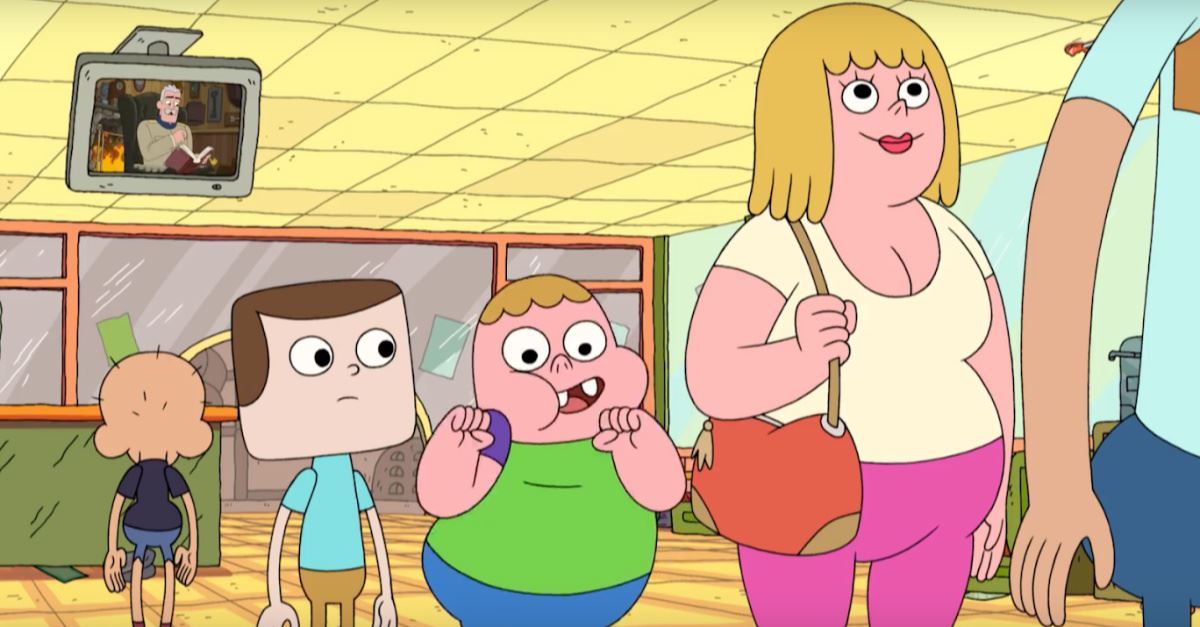 The main character, Clarence, has a best friend (Jeff Randell) whose parents are a lesbian couple, EJ and Sue. The series ran from 2013-2018. 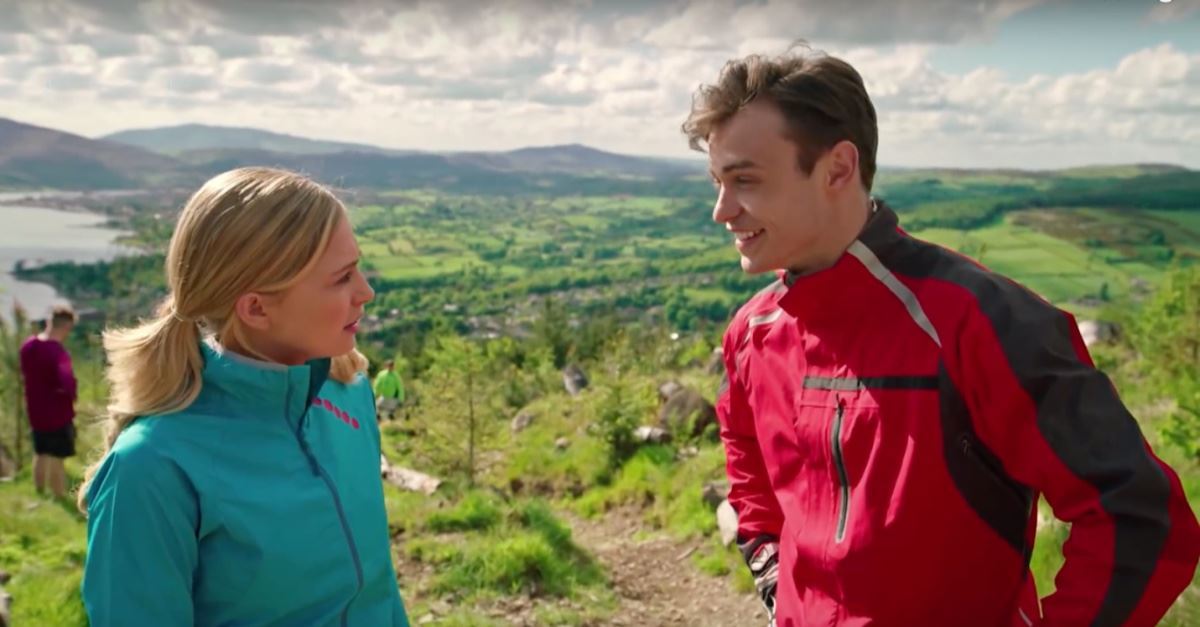 This live-action Disney teenager series debuted in 2016 and features a main character, Josh, who said during a 2017 episode that he likes boys, not girls. 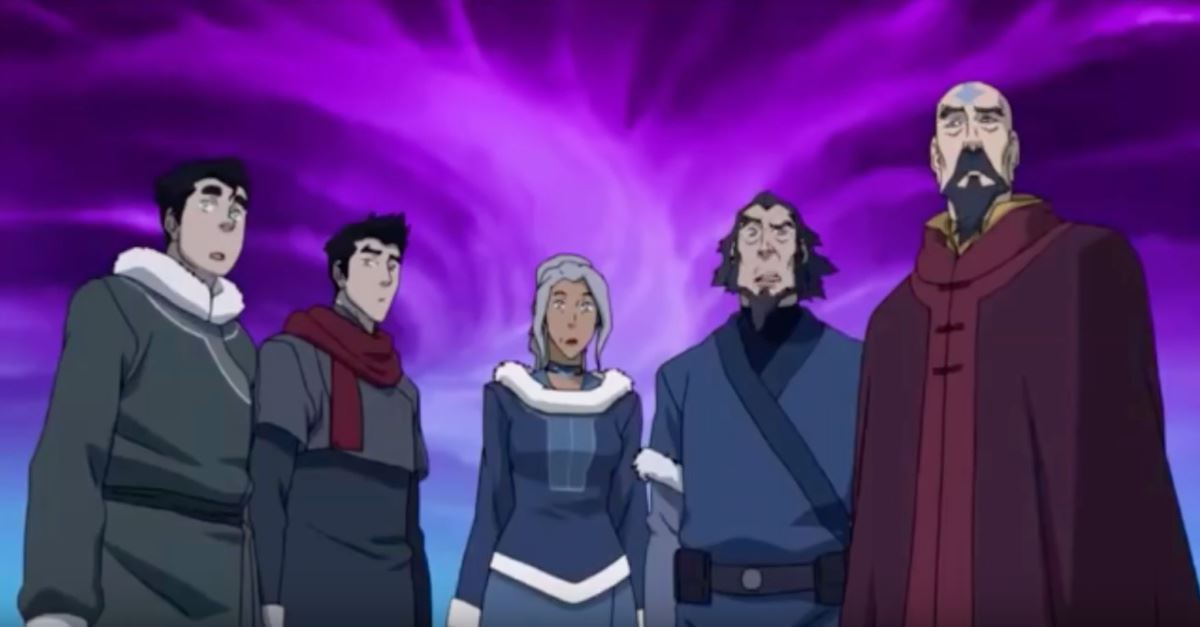 10. The Legend of Korra (Nickelodeon)

This animated series’ primary female character, Korra, dated a man off and on in a semi-competition with another female character, Asami, who also dated him. But in the series’ final episode, it was revealed that Korra and Asami actually love one another. It aired from 2012-2014. 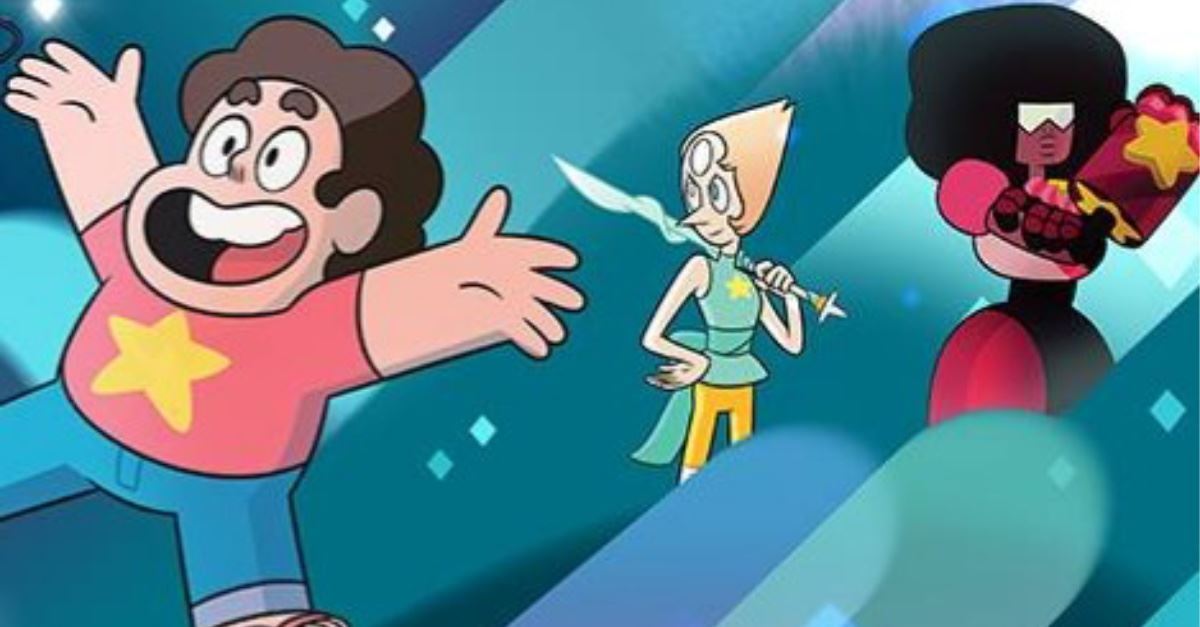 This animated series featured a same-sex proposal and wedding in 2018 between Ruby and Sapphire. Steven Universeoften has featured LGBT themes. It received this year’s GLAAD Media Award for Outstanding Kids and Family Programming. GLAAD is a prominent gay rights media watchdog. 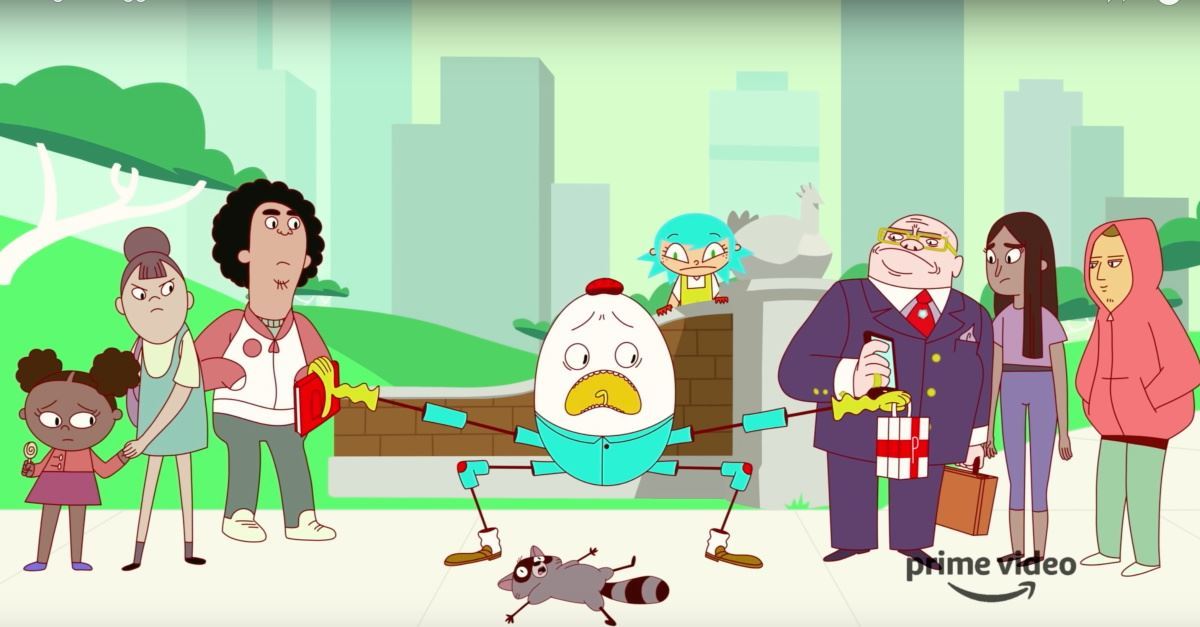 The animated series follows the adventures of D.D. Danger and a talking egg named Phillip, and includes LGBT characters throughout the series. It was created by a transgender writer-producer, Shadi Petosky. Characters have included transgender children and same-sex parents. 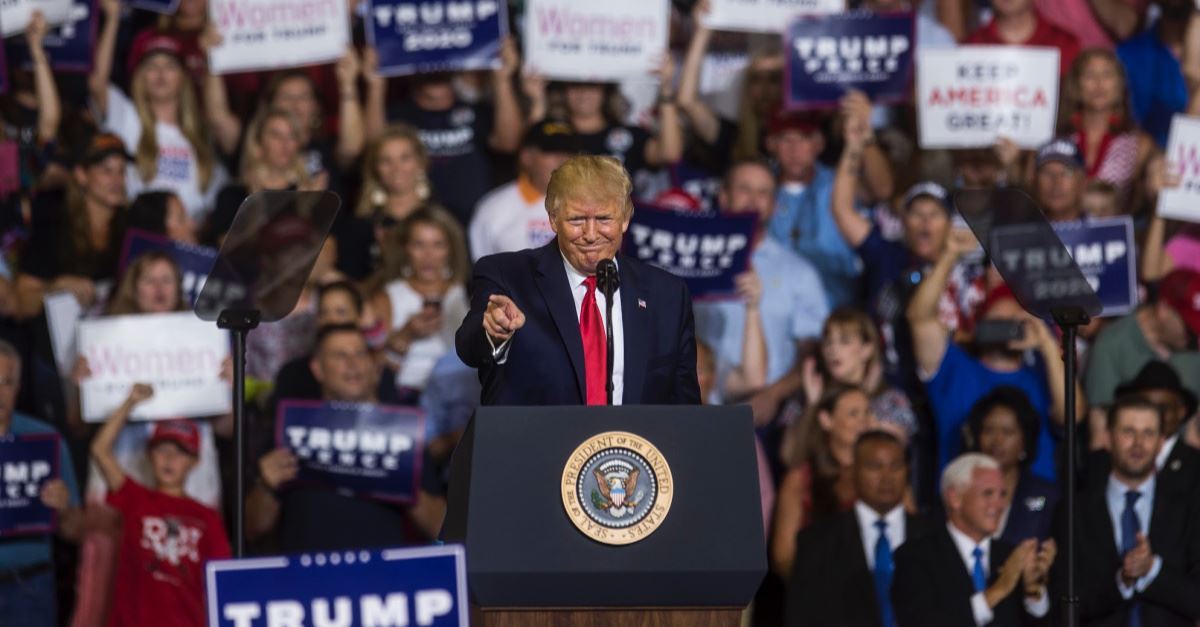