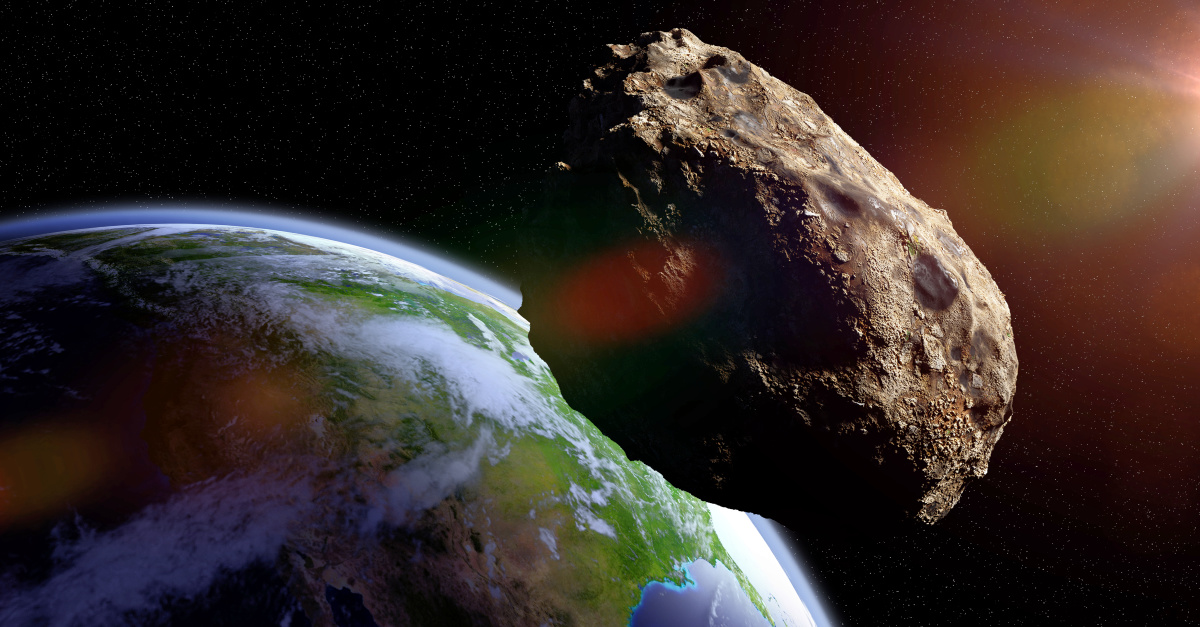 In fact, many Democrats in New Hampshire say they would rather not be alive if he does win re-election.

A majority of Democrats likely to vote in the New Hampshire primary say they’d rather a meteor strike earth and wipe out humanity than Trump win re-election, according to a new University of Massachusetts-Lowell Center for Public Opinion poll.

By a margin of 64-36 percent, Democrats chose “a giant meteor strikes the earth, extinguishing all human life” over “Donald Trump wins re-election” when asked which option they’d prefer occurring on Nov. 3. Independents were split, with 51 percent preferring Trump’s re-election and 49 percent wanting a meteor strike.

“Democrats in the survey view Trump negatively, won’t make tough compromises with him and even prefer, probably in jest, an apocalyptic event to him winning re-election,” said John Cluverius, associate director of the Center for Public Opinion and assistant professor of political science. “Whether it’s about making stark policy contrasts or guaranteeing victory, Democrats badly want a win in November.”

“This is a true toss-up race,” said Joshua Dyck, director of the Center for Public Opinion and associate professor of political science. “There are three candidates within the margin of error and when you count the persuadable voters for the other candidates, there is a high degree of instability in this race with just over a week to go. New Hampshire primaries are reputed for going down to the wire and it looks like Granite State Democrats are ready to live up to their reputation.”

Trump's Approval Rating Is Highest It's Ever Been, New Gallup Poll Finds