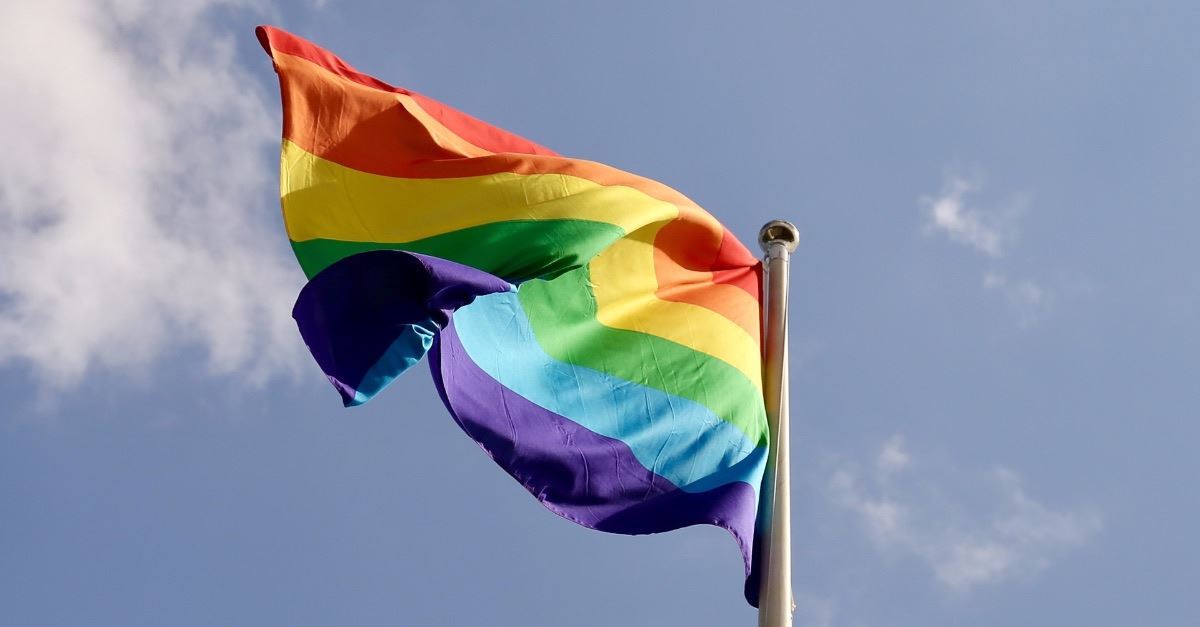 A British stay-at-home mom was threatened with arrest last year after she criticized another mother on Twitter about her stance on teenage sex-reassignment surgery.

The British mom, Kellie-Jay Keen-Minshull, gave details of the incident in a new podcast interview with National Review. Keen-Minshull is well-known in British media for being a social liberal who opposes much of the transgender agenda. She is the founder of the organization Standing for Women and a mother of four.

The controversy began when Keen-Minshull tweeted her thoughts about transgender activist Susie Green, who had taken her 16-year-old biological son to Thailand for a sex-reassignment surgery that is illegal at that age in the United Kingdom. Specifically, Keen-Minshull tweeted that Green had supported castration of her son.

Among the potential charges: malicious communication and transphobic hate speech.

Keen-Minshull said she was shocked when first contacted by a policeman from West Yorkshire.

“They texted me, and I just ignored it. … I assumed it was a scam,” she told National Review.

Police then called her on the phone. They wanted to interview her.

“And [the policeman] said, ‘Mrs. Keen-Minshull, if you don't come to the interview, you'll be wanted. … And I said, ‘Actually, what does that mean?’ And he said., ‘Well, it means if you try to leave the country, we'll arrest you. If you get pulled over for speeding, we'll arrest you. And then he said a couple things that I really don't remember. And he said, ‘If that takes too long we'll come and arrest you at your house and then you'll sit in the cells and wait for me to come’ ... which could take a very long time because of the geographical distance between him and [me].”

She agreed to allow the police to come to her town for the interview.

“[They] spent the night in my area in a hotel to interview me about six tweets, which basically criticized a woman who took her son to Thailand and had him castrated,” Keen-Minshull told National Review.

Keen-Minshull said police eventually told her the comments would not be considered a crime because there was “no direct contact.” Yet since then, she’s had to conduct an interview with police for comments she made on YouTube.

On her website, Keen-Minshull said she won’t stop speaking out.

“I will not kowtow to an ideology that demands I cannot speak the truth,” she wrote. “I will not be compelled to say a man is a woman, or that sterilising children is okay, that encouraging kids who don’t fit in or who struggle with their identity that a good solution is puberty blockers and cross-sex hormones and a lifetime of drugs. … I will not pretend that a woman who circumvents UK law to give her son treatments not allowed in the UK is right or good.”