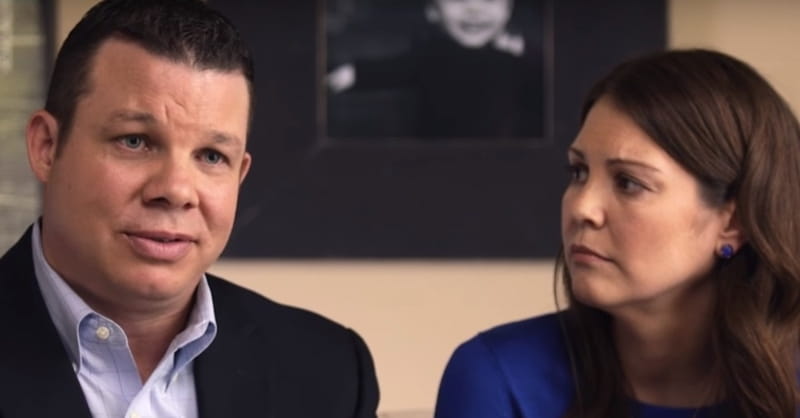 The parents of the two-year-old boy who was killed by an alligator at Walt Disney World in 2016 have a new baby they are calling a blessing from God.

Two years ago, Lane Graves, the son of Matt and Melissa Graves, was dragged underwater while playing on the shore near Disney's Grand Floridian Resort and Spa as his parents watched in horror. The father tried but failed to rescue the boy, whose body was found the next day.

Two years later, the Graves have a new addition to their family.

“We are happy to announce the birth of our son, Christian Lane Graves,” Matt and Melissa Graves said Wednesday in a statement. “Although we know the pain of losing Lane will never go away, we feel God has blessed our family with this precious miracle of life.”

The Graves also have a daughter, Ella.

Last year the parents announced the establishment of The Lane Thomas Foundation, which provides financial support to families of children undergoing organ transplants. The foundation also raises awareness about organ donation and supports research with the goal of eliminating “the need for organ transplantation to save children’s lives,” according to the foundation’s website.

“Lane was a beaming, spirited and loving child who always referred to himself by his first and middle names, Lane Thomas,” said the website, which called the foundation “an enduring way to remember the light and hope he brought to the world.”