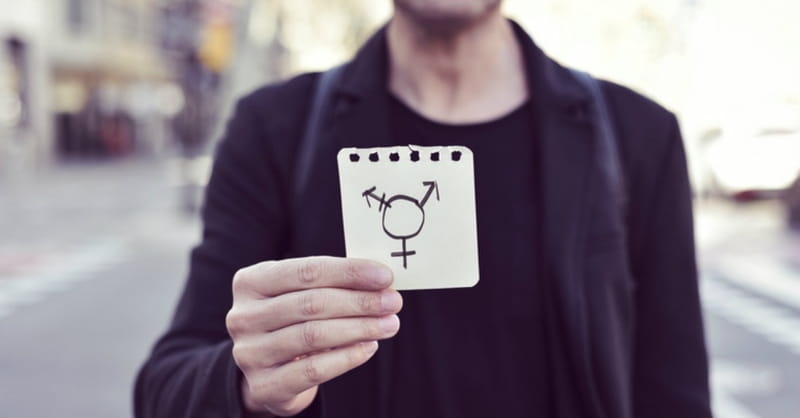 The parents of an Ohio transgender teenager who wanted to change her name from Heidi to Elliott are suing the judge who told them the teen wasn’t mature enough to make the decision.

Judge Joseph Kirby in June refused the request of Kylin and Stephanie Whitaker to change the name of their 15-year-old child who was born a female but identifies as a male.

Kirby noted that “children change significantly and rapidly” and argued that the teen might grow up and regret her decision. The teen can come back at age 18 to complete the process, Kirby wrote.

“Age. Develop. Mature,” Kirby wrote in his decision, according to WKRC-TV.

The Whitakers and the parents of two other transgender teens filed suit Friday, Aug. 3, against Kirby.

“This process has been more complicated than it should have been,” Kylin Whitaker said, according to The Cincinnati Enquirer. “This should have been a private family matter, [but] instead we feel our rights were violated.”

“Kirby suggested that [the teen's] expression of his gender identity was not sincere but, instead, was a result of exposure of media coverage to the transition of Caitlyn Jenner,” the suit says.