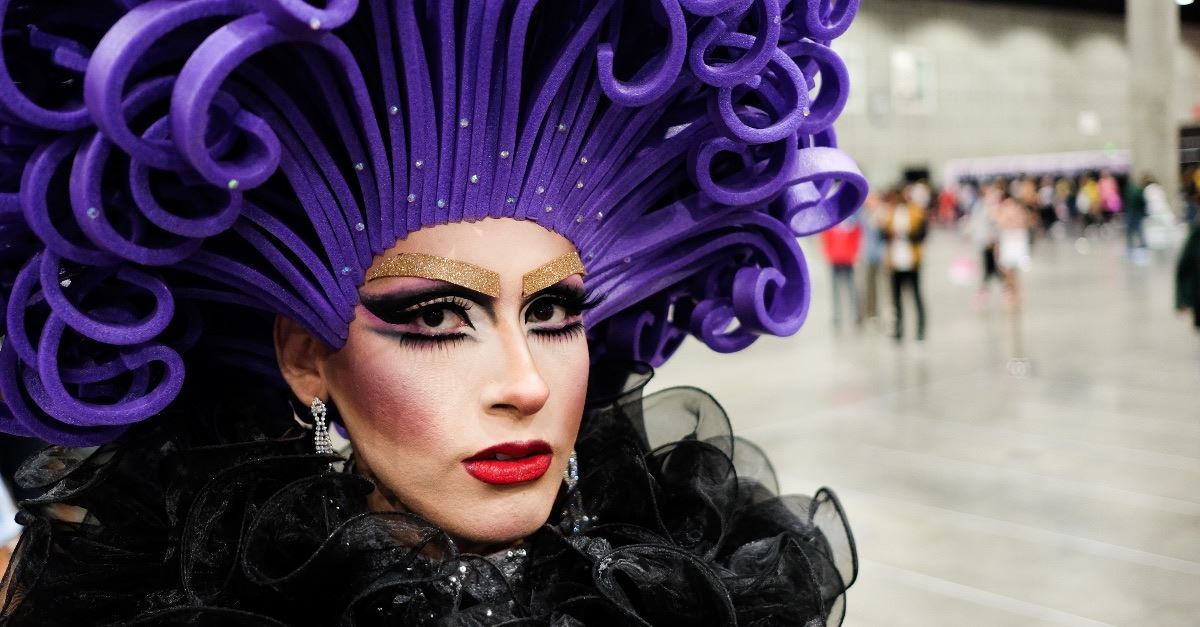 Parents of students at a Colorado middle school are expressing surprise and outrage after a drag queen spoke at a career day alongside a police officer and an architect.

“This person is an adult entertainer and is talking to 12-year-old students about something that’s adult [in] nature,” Heather Rogers, a parent, told KDVR-TV.

The drag queen’s stage name is Jessica L'Whor, but they chose to be introduced as “Ms. Jessica.” The drag queen was invited to speak at Rocky Top Middle School in Thornton, Colo., by a student and addressed their career, literacy and bullying. Principal Chelsea Behanna said the invitation reflected the community’s diversity.

“Jessica read a chapter from Horrible Harry and she used the text to illustrate the damage bullies can do, the need to always put kindness and acceptance at the forefront, and the shortsightedness of judging a book by its cover,” Behanna wrote in a letter to parents.

Ms. Jessica said the feedback from students was positive.

“I had a couple kids that were like, I’m gay in school and I get bullied every week and I don’t know what to do and just talking to you helped me realize that I can still be me and still be happy,’” The drag queen told KDVR.

Parents were not notified ahead of time about the speaker lineup.

“I was pretty appalled,” Jen Payer, a parent, told the TV station. “I was pretty surprised. It was a shock because no one was notified.”