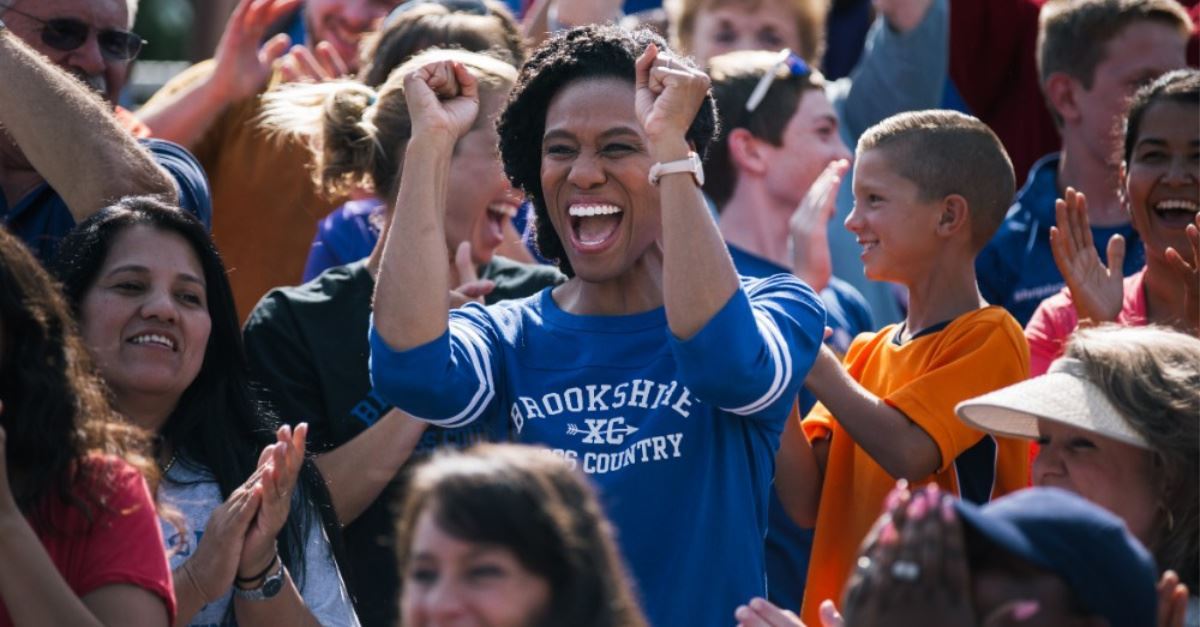 The Kendrick brothers’ filmmaking tandem may have another successful movie on their hands.

Their newest film Overcomer (PG) – which releases in theaters this weekend – is exceeding Breakthrough in advance ticket sales on Fandango’s platforms, according to Harry Medved, Fandango’s senior director of public relations. Both are faith-based films.

Breakthrough, though, opened in 2,824 theaters. Overcomer is expected to open in far fewer: 1,700, according to Box Office Mojo.

The Fandango data is no guarantee, though, that Overcomer will surpass the opening weekend gross of Breakthrough. Historically, Kendrick brothers’ films have had success with churches buying large blocks of tickets or even buying out entire theaters – purchases that would be reflected in advance ticket data. The film tracking website Box Office Pro is predicting a $5.5 million opening for Overcomer.

Alex and Stephen Kendrick’s last film, War Room (2015), climbed to No. 1 on its second weekend. It grossed $11.3 million on its first weekend and $9.4 million the following week.

Overcomer tells the story of a high school basketball coach, John Harrison, who grows discouraged after his best players move elsewhere, dashing his hopes for a state title. He then is forced to coach the cross-country team, which has only one runner, a discontent girl named Hannah. Harrison’s outlook on life changes when he befriends a Christian blind man.

The movie’s theme – identity in Christ – is supported by the promotional materials, which ask: “What do you allow to define you?”

“Our hearts’ desire is that lives will be changed,” said Stephen Kendrick, the movie’s producer. The film, he added, can be used as a “ministry tool.”

Alex Kendrick, the director, said a successful opening weekend will allow the film to spread to more theaters so more people hear “this message on identity.”

“Opening weekend is crucial,” he added.