Overcomer Actor Quit Hollywood Films When Asked to Do Nudity 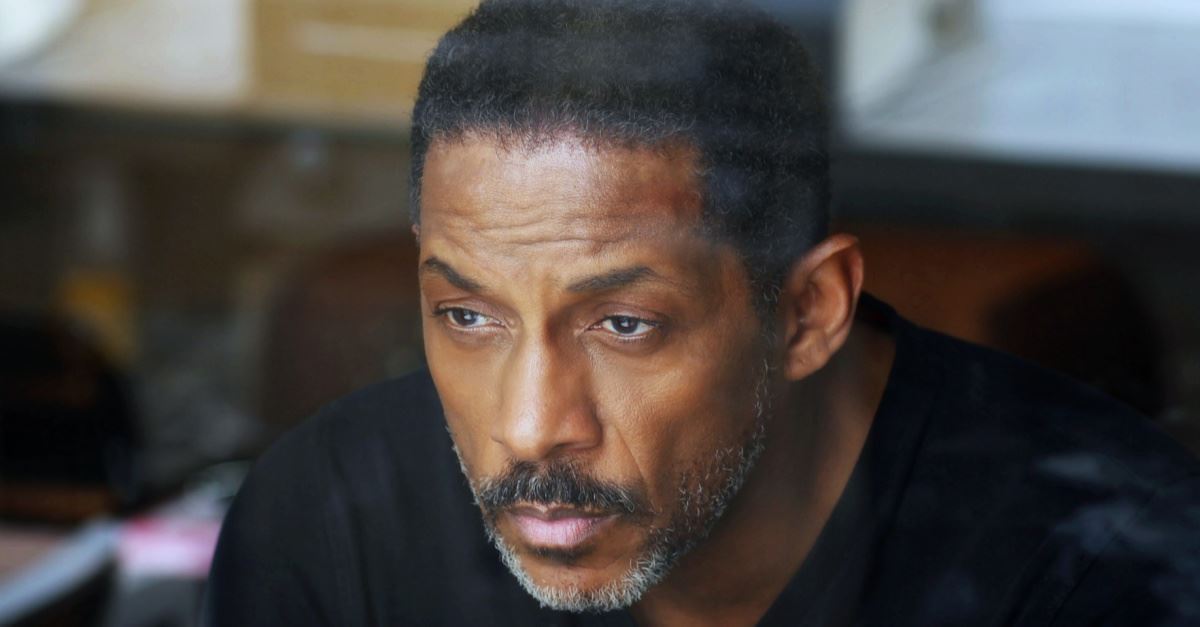 Overcomer Actor Quit Hollywood Films When Asked to Do Nudity

Actor Cameron Arnett is one of the more well-known names in faith-based and family-friendly entertainment – he’s starring in the new Christian movie Overcomer– but his career nearly took a different turn two decades ago.

Arnett was climbing the Hollywood ladder in the 1980s and 90s, landing roles in Star Trek: The Next Generation, Doogie Howser M.D., Miami Vice and China Beach.

“I was in California and things were going well. And I thought that was going to be my path,” Arnett said this month after a red-carpet premiere for Overcomer.

Then he was asked to do something that conflicted with his faith: partial nudity.

“They brought me in, and I auditioned… and I got the role,” Arnett said. “... They were happy [and] the money was going to be really nice. For the first time, things are happening. And right before I signed, they said to me, ‘Oh by the way. We need you to do partial body nudity.’ And so it kind of like put a halt on everything. And I felt God tap me on the shoulder and say, ‘You know, it’s time to get out of the system.’”

He told the crew about his hesitancy, and they countered with an offer he thought would fix the problem: A body double would be used for the scene.

Arnett, though, felt God pointing him to a Bible verse: “Abstain from all appearance of evil” (1 Thessalonians 5:22).

“People are going to think it’s still you,” Arnett sensed God telling him.

“So I said, I can’t do it. And I lost everything,” Arnett said. “The agency dropped me.”

Arnett assumed he was done with acting until he got back into the craft thanks to faith-based and family-friendly projects.

In Overcomer, he plays a Christian blind man, Thomas, who helps a basketball coach discover his identity in Christ. The film’s theme, he told Christian Headlines, is important.

“I think it's… very timely that [it’s being released] now, because we have a need of getting people back to their Savior, to their Lord,” Arnett said.