Ohio to Fund Pro-Life Pregnancy Centers Instead of Planned Parenthood 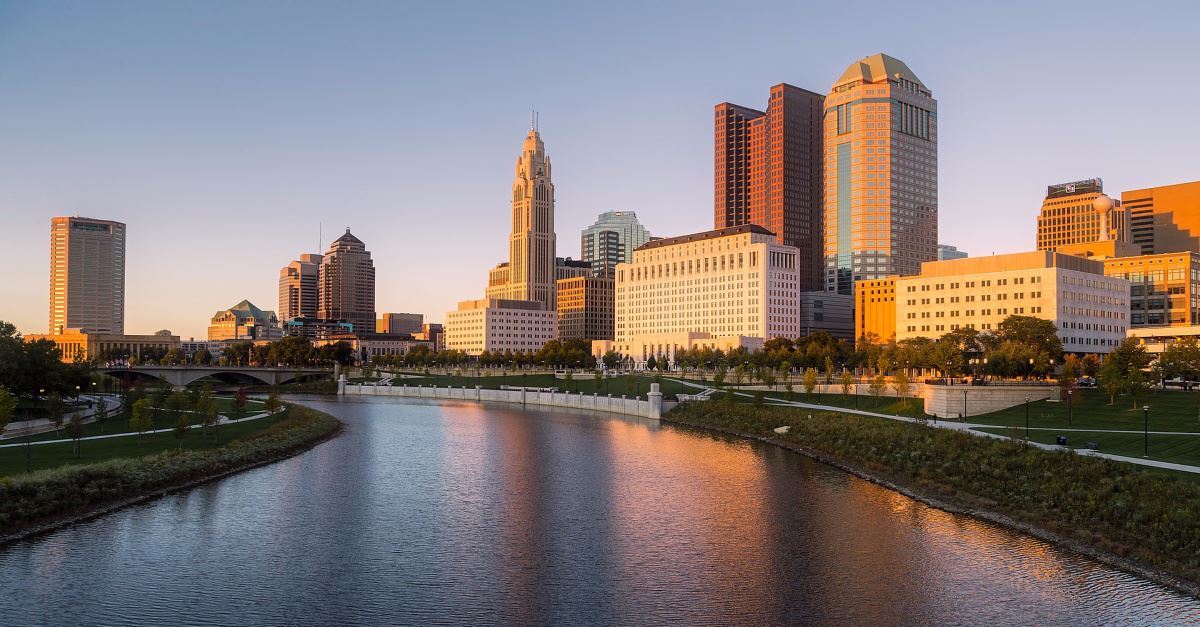 Ohio to Fund Pro-Life Pregnancy Centers Instead of Planned Parenthood

A Midwest state that previously stripped funding from Planned Parenthood out of its annual budget is now set to increase funding for pro-life crisis pregnancy centers.

Earlier this year, a federal appeals court upheld an Ohio law that stripped most funding from Planned Parenthood. The organization received about $1.5 million in annual state funds.

“This is the first budget opportunity we’ve had since then to invest additional funds into crisis pregnancy centers,” said Ohio Senate President Larry Obhof, a Republican, during an interview on Tony Perkins’ Washington Watch radio program.

Although the $5 million funding for crisis pregnancy centers is in the Senate and not the House versions of the budget, Obhof expects it to survive negotiations between the two chambers.

“I feel pretty strongly that this will be in the final version of the bill. We have a strong pro-life majority in the House,” he said.

Perkins, the president of the Family Research Council, applauded the Senate bill.

“Of course, one of the most common talking points of the Left is that defunding Planned Parenthood hurts poor minorities,” Perkins said. “But Senator Obhof and the rest of Ohio's conservatives know, that's simply not true. The only ‘help’ Planned Parenthood is interested in providing low-income women is abortion. And in the end, that creates more problems than it solves. So, Obhof and company have tried to fund pro-life alternatives.”

Despite being defunded, Planned Parenthood can still receive Ohio Medicaid reimbursements, according to Cleveland.com.