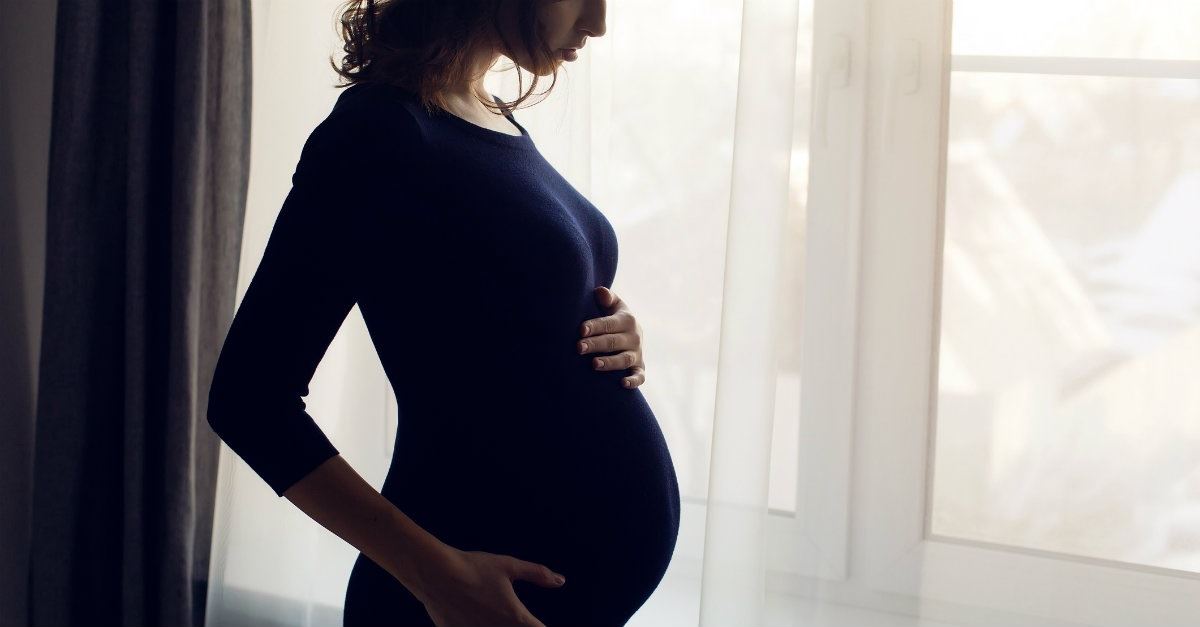 Ohio Gov. John Kasich signed a bill into law Dec. 21 banning a late-term abortion procedure that involves tearing an unborn baby apart, limb by limb, until the womb is empty.

The procedure is called dilation and evacuation (D&E) abortion and now has been banned in 10 states, although some of those laws are tied up in lawsuits.

“Ohioans can sleep easier tonight, knowing that the horrendous practice of dismemberment abortions is behind us” said Mike Gonidakis, president of Ohio Right to Life. “... Ohio Right to Life is immensely grateful to our governor and our pro-life legislature for prioritizing this crucial legislation.”

About 95 percent of all second-trimester abortions involve dilation and evacuation, according to Cleveland.com. A D&E abortion requires the the dilation of the cervix and the removal of the unborn baby, limb by limb—a hand, an arm, a foot, a leg, and so forth. It was described in excruciating detail in the movie Gosnell: The Trial of America’s Biggest Serial Killer.

It includes an exception for the life of the mother.

The law goes into effect in March.

The same day he signed the D&E ban, he vetoed a bill that would have prohibited abortions when an unborn baby’s heartbeat is detected. Kasich released a statement saying such a law would be struck down and cost the state “hundreds of thousands of taxpayer dollars” to defend.

“As governor I have worked hard to strengthen Ohio’s protections for the sanctity of human life,” the veto message read.

“All of these initiatives have led to abortions decreasing by more than 25% in Ohio, and half of Ohio’s abortion clinics shutting down. With four years of pro-life Governor-elect Mike DeWine ahead of us, the prospect of ending abortion in Ohio has never looked better,” Gonidakis wrote.