"Not a Priority:" Sheriff Says He Won’t Enforce Nevada’s Restriction on Churches 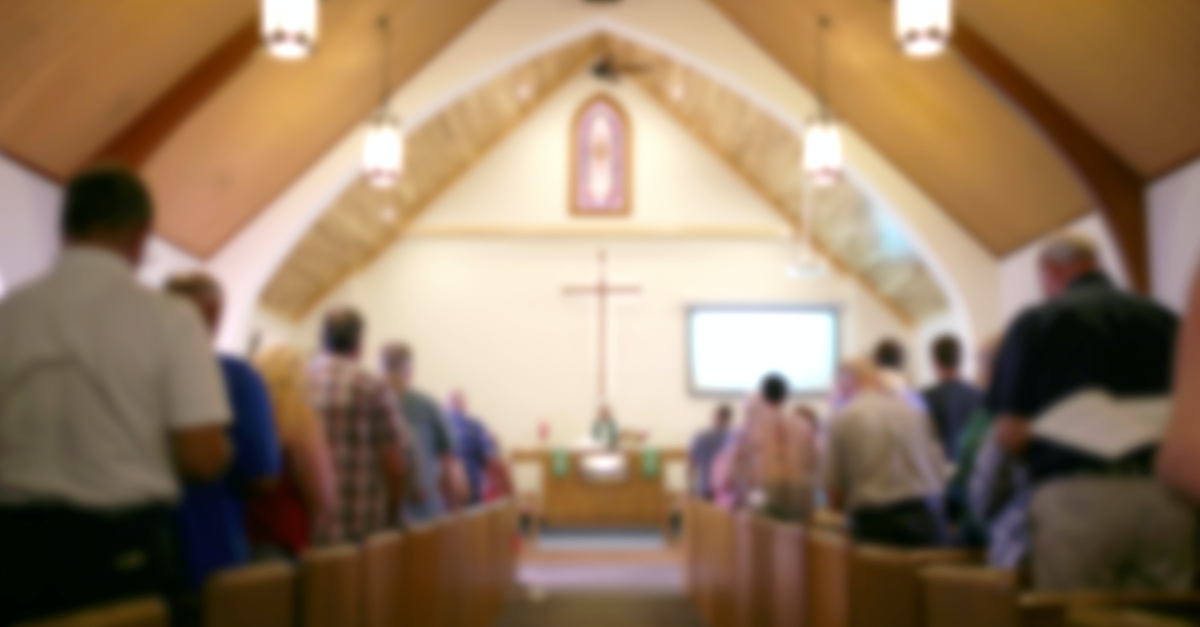 "Not a Priority:" Sheriff Says He Won’t Enforce Nevada’s Restriction on Churches

A Nevada sheriff says he won’t enforce a state restriction limiting churches and houses of worship to 50 attendees during the COVID-19 outbreak.

Lyon County Sheriff Frank Hunewill was named as a defendant in a May lawsuit by a congregation, Calvary Chapel in Dayton, Nev., challenging the state’s order.

But in a filing with the court last week, Hunewill says he won’t enforce the state’s restriction.

“Lyon County law enforcement officers have not and will not be using their limited resources monitoring church attendance and/or parishioner’s adherence to social distancing recommendations,” Hunewill said, according to the Associated Press. “Whether the plaintiff’s services included more than the governor’s recommended number of parishioners or ... adhere to the recommended social distancing during the worship services is not a priority of Lyon County law enforcement.”

The Alliance Defending Freedom filed the suit against Nevada Gov. Steve Sisolak and other officials, arguing it discriminates against churches and violates the First Amendment’s protections of religious freedom, free speech, and assembly. ADF says the congregation will adhere to strict social distancing and sanitation measures.

The ADF suit questions why Sisolak exempted numerous businesses – including bars, body piercers, museums, water parks, fitness facilities, movie theaters and casinos – but “refuses to provide a similar accommodation to churches and other places of worship.”

Casinos, for example, can operate at 50 percent capacity, while churches are limited to 50 people.

“If groups of people can meet to play the slots, then the state can’t play favorites and treat churches worse than casinos,” said ADF senior counsel Ryan Tucker. “The government can certainly prioritize public health and safety, but it can’t move businesses and non-religious activities to the front of the line for reopening, and push churches to the back. Gov. Sisolak’s updated plan still treats gambling and restaurant dining more favorably than worship, and that’s unconstitutional.”

The state, though, isn’t backing down, and said in a response to the suit that the limitation on churches benefits public health.

“Box stores, grocery stores, and construction sites … simply do not pose the same amount of threat of exposure to and spread of COVID-19 as do religious institutions that hold hours-long services with its congregants sitting in close proximity,” the state said in its response.