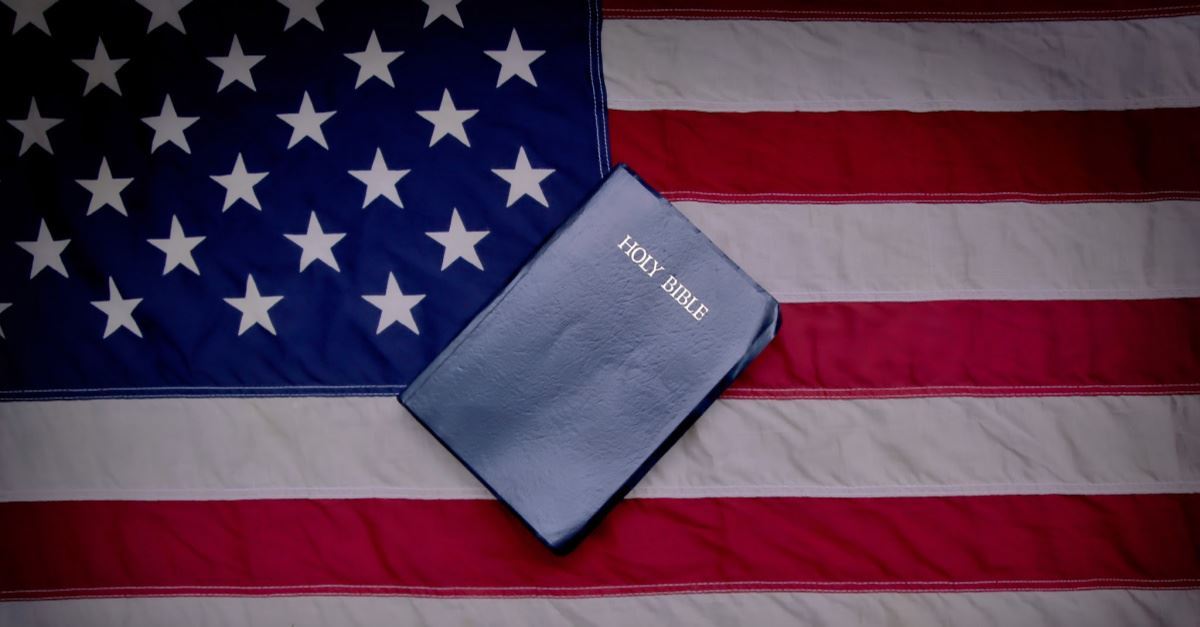 The Trump administration’s Labor Department proposed a new rule Wednesday it says will broaden the religious freedom of federal contractors, but that critics claim will permit discrimination against LGBT employees.

At issue are 1960s-era regulations (Executive Order 11246) that government organizations and companies that contract with the federal government – and, specifically, those that receive a religious exemption.

President Obama had amended Executive Order 11246 to ban the federal government from contracting with any company or organization that discriminates on the basis of sexual orientation or gender identity.

The proposed rule would impact faith-based organizations – such as a Christian foster care service or a homeless shelter – that only hire employees who affirm Scripture, including what the Bible teaches on sexuality. Under the Obama rule, they would be prohibited from contracting with the federal government. Under the new Trump rule, they would be allowed to do so.

The proposed rule references recent Supreme Court decisions that affirmed religious liberty. Among those were the Masterpiece Cakeshop decision, in which the court sided with a Christian baker who refused to design a wedding cake celebrating a same-sex marriage, and Burwell v. Hobby Lobby, in which the court said Hobby Lobby should not be required to provide insurance covering drugs that can cause an abortion.

“[R]ecent Supreme Court decisions have addressed the freedoms and anti-discrimination protections that must be afforded [to] religion-exercising organizations and individuals under the U.S. Constitution and federal law,” the proposed rule says. “… Although these decisions are not specific to the federal government’s regulation of contractors, they have reminded the federal government of its duty to protect religious exercise – and not to impede it.”

“Without these conscience protections, religious organizations risk facing discrimination for making employment decisions that are consistent with their beliefs,” said Mike Berry, chief of staff for First Liberty Institute. “We are grateful to the Trump administration for once again working to protect religious liberty for all Americans.”

The American Civil Liberties Union, though, said the proposed rule would “license discrimination in the name of religion.”

“Once again, the Trump administration is shamefully working to license taxpayer-funded discrimination in the name of religion,” said Ian Thompson, senior legislative counsel for the ACLU. “Nearly one-quarter of the employees in the U.S. work for an employer that has a contract with the federal government. We will work to stop this rule that seeks to undermine our civil rights protections and encourages discrimination in the workplace.”