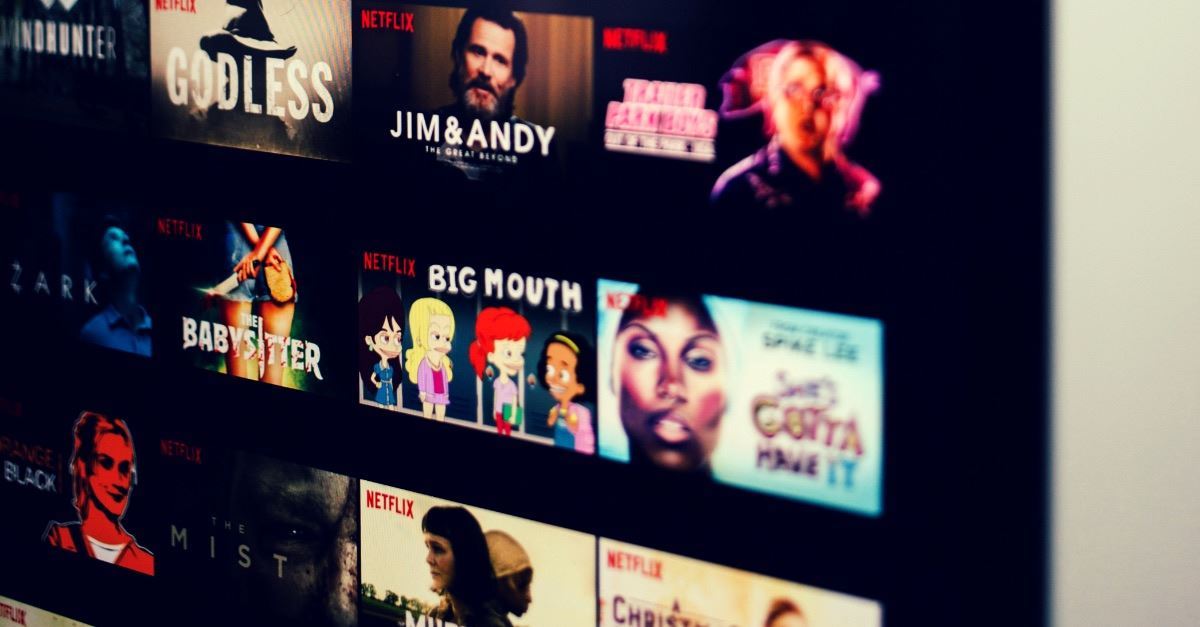 The raunchy animated Netflix series Big Mouth always has pushed the envelope, but in its newest season it crosses into new territory by promoting abortion in an episode appropriately titled, “Planned Parenthood.”

“The entire episode was devoted to convincing twelve and thirteen-year-old students on the merits of Planned Parenthood,” Karen Townsend of Newsbusters wrote.

The Netflix original series, rated TV-MA, follows a group of tweens and teens going through puberty and is filled with coarse language and sex jokes.

The Planned Parenthood episode includes a classroom scene where a boy calls Planned Parenthood an “abortion factory” but a girl tells him, “Jay, you don't know what you're talking about. You’ve never even been to a Planned Parenthood,” according to LifeSiteNews. Jay says his father is a lawyer who dropped off his receptionists at the clinic.

In another scene, according to Newsbusters, a mother daydreams “about her younger days” and how she had a one-night stand, learned she was pregnant, and then went to Planned Parenthood for an abortion.

In yet another scene, Jay is told by a girl that “abortions make up only a tiny percentage of what” Planned Parenthood does.

Common Sense Media rates Big Mouth as appropriate for ages 16 and up, although plenty of parents on the website said no teenager should watch the show. The series contains cartoon nudity and f-words, among other content concerns.

“If this were a real life show, it would be pedophilia,” wrote parental reviewer John H. “… It's sad our society has gotten where they think sex and growing up is a joke. This show is sick and not funny whatsoever.”