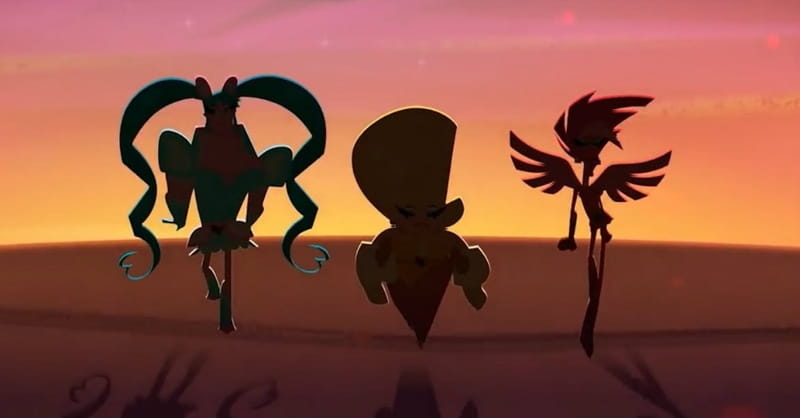 A conservative author and writer is sounding the alarm on an upcoming animated “drag queen superheroes” series on Netflix, saying it and another cartoon like it are normalizing the lifestyle for children.

“You might think — I certainly hope you think — that your child will not be exposed to this filth,” Rod Dreher wrote at TheAmericanConservative.com. “The thing is, your child, and all of us, have to live in a world in which this is normal, and in which the popular culture thinks that dressing little boys up like sexually provocative women is not only permissible, but a sign of cultural progress.”

Netflix in late May posted a teaser trailer on YouTube for Super Drags, an upcoming animated series on the streaming network about drag queens who are superheroes. The 38-second clip doesn’t reveal much about the plot but shows three drag queens preparing to fight evil as Chloe Leighton’s song Walk of Fame plays in the background.

“During the day, they work in a department store and deal with their uptight b--chy boss,” a descriptor below the video reads. “By night, they tighten up their corsets and transform into the baddest SUPER DRAGS in town, ready to combat shade and rescue the world's glitter from the evil villains. Get ready, because the SUPER DRAGS are going deeper than you think.”

Netflix hasn’t revealed the series’ rating, which would impact if it is available on the platform’s kid-friendly channels.

“In a world on the brink of chaos, where fear is the rule of the land, the voices of a generation have banded together to give our planet what it needs...BABY DRAG QUEENS!” a descriptor below the video reads. “With an all star cast including Bianca Del Rio, Adore Delano, Valentina, Latrice Royale, Detox, and supermodel of the world RuPaul!”

Dreher referenced his book The Benedict Option and called for radical action from Christians.

“Withdraw from this decadent culture, build ourselves up, teach those who are willing to be taught, and then build our versions of abbeys, to which Christians struggling in the world can rely on to form their own children,” he wrote. “If not now, you conservative Christian readers, then when? What’s it going to take for you to get serious?”