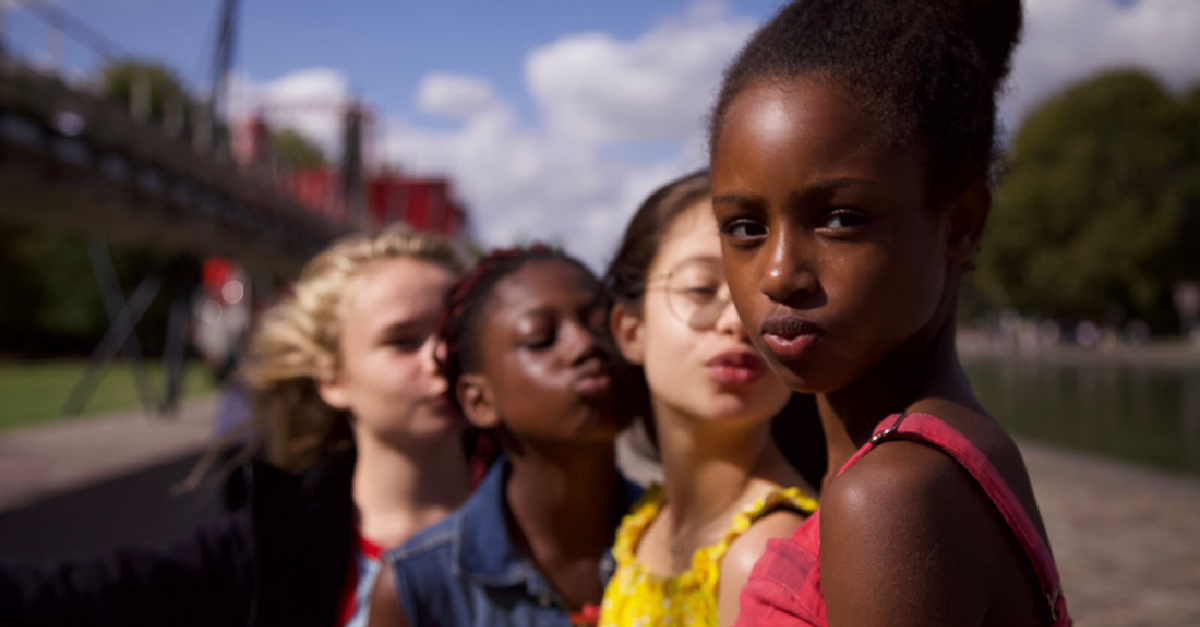 Netflix lost an above-average number of subscribers over the weekend following a backlash against the company for streaming the controversial film Cuties, according to a new report from a data research company.

Cuties, rated TV-MA, follows a group of 11-year-old girls who join a dance group named “Cuties” and “become aware of their own femininity through dance,” according to the show’s description. A Twitter clip that has amassed 22 million views shows the girls on stage dressed in risqué outfits while they twerk, touch each other and grind their hips.

Roughly 700,000 individuals have signed a petition urging Netflix to pull the movie.

Netflix has defended the film, saying it is a “social commentary against the sexualization of young children.”

The Parents Television Council, though, says the film “sexualizes children.”

“Although the film tackles an important topic – one that under different circumstances we might even applaud – it’s the way the film goes about it that’s problematic. This film could have been a powerful rebuke of popular culture that sexualizes children and robs them of their innocence,” said Melissa Henson, program director for the Parents Television Council. “... These young actresses were sexualized in the making of this movie. In addition to being coached and trained in highly sexualized dance routines, these girls use foul, vulgar language like ‘f--k,’ ‘b--ch,’ and ‘t-ts.’ They are made to wear revealing clothing.”

Further, Amy, the main character “is shown pulling her pants and underpants down so she can photograph her genitals to post online,” Henson said. “In another scene Amy attempts to seduce a grown man – a family member, no less – to get out of trouble for stealing his cell phone. This child actress, in a scene with a grown man, removes her jacket and begins to remove her pants before being pushed away. These girls are shown thrusting their pelvises to simulate sex, and ‘humping’ the floor. And none of this was necessary to show to critique the sexualization of children.

“Although there is a danger that little girls will be attracted to this film – the far greater risk is the way this film normalizes the sexualization of little girls,” Henson said.