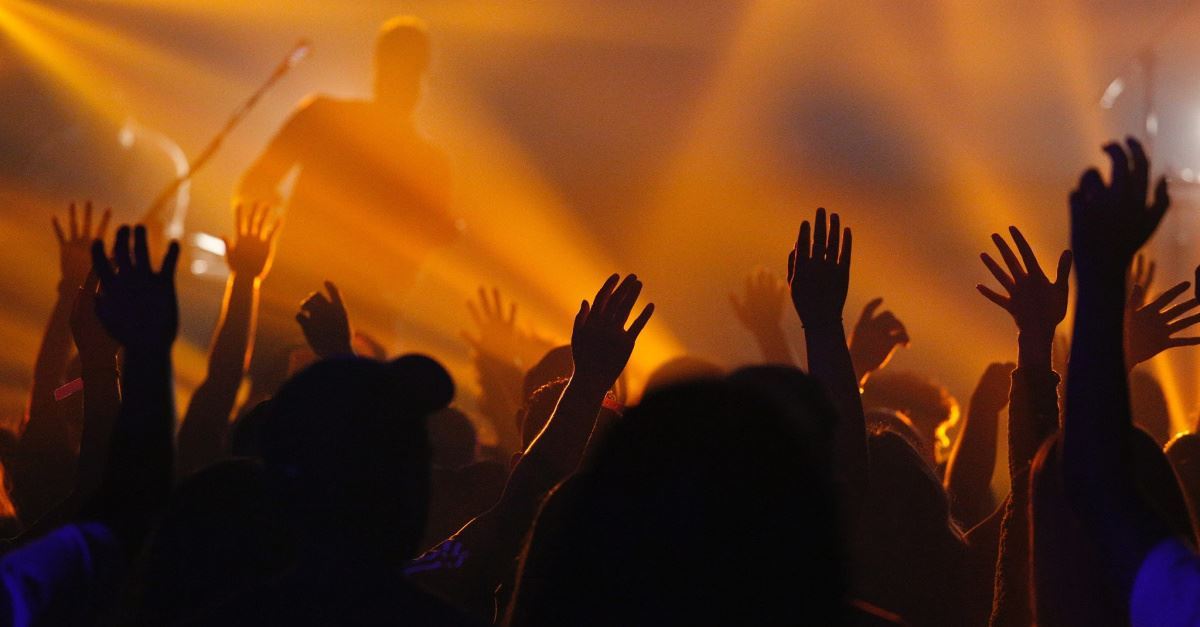 Nearly 70 percent of churches still sing songs from hymnals and about half feature a praise team, according to a new poll that also showed the so-called “worship wars” are not as prominent as they once were.

The survey of 1,000 Protestant pastors by LifeWay Research found that 69 percent of them say hymnals are a regular part of their worship service and 52 percent say praise teams are regularly featured.

Significantly, the survey found that only 15 percent of Protestant pastors say their biggest challenge in the area of music is navigating the various music preferences of members. A previous LifeWay Research poll showed only 5 percent of churchgoers would switch churches if the music style changed.