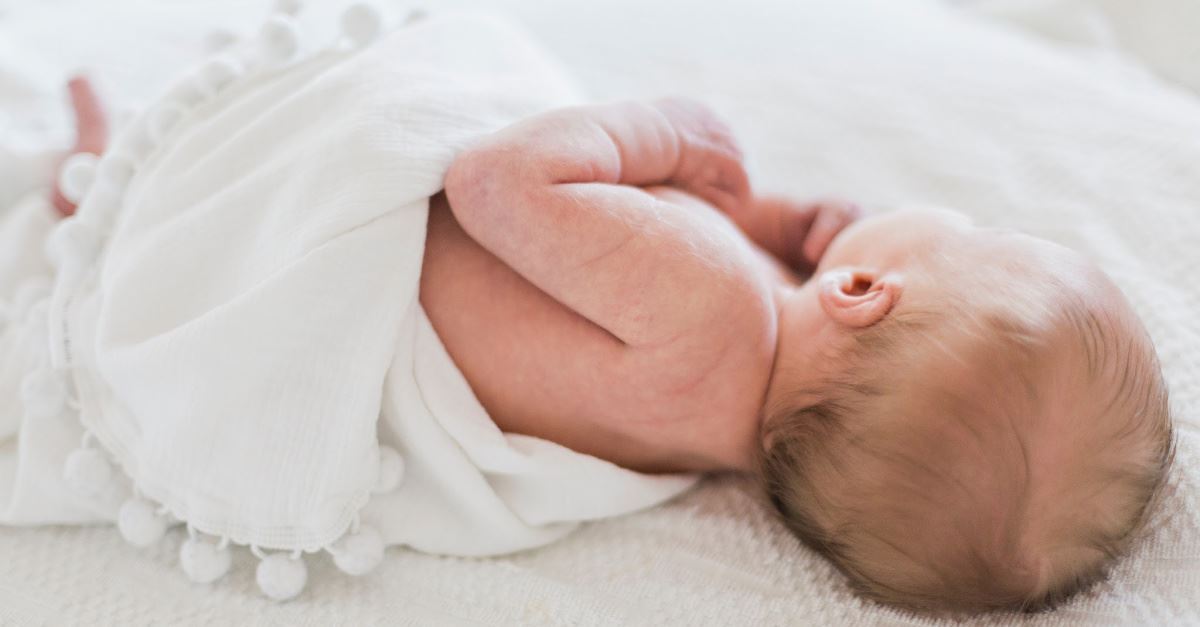 A spokesperson for North Carolina’s Democratic governor criticized Tuesday a bill that would require doctors to give life-saving medical attention to babies who survive abortion, raising the prospect he will veto it when it reaches his desk.

The Born-Alive Abortion Survivors Protection Act passed the North Carolina House of Representatives 65-46 Tuesday, one day after clearing the Senate 28-19. Republicans control both chambers. The bill’s text requires abortion doctors to treat a baby who survives an abortion the same way they would “any other child born alive at the same gestational age.” The bill also requires the baby be transported to the hospital.

“This unnecessary legislation would criminalize doctors for a practice that simply does not exist,” Cooper spokesperson Ford Porter said, according to The Charlotte Observer. “Laws already exist to protect newborn babies and legislators should instead be focused on other issues like expanding access to health care to help children thrive.”

Earlier this month a woman named Melissa Ohden who miraculously survived her mother’s abortion attempt told U.S. senators that legislation is needed to protect babies who are in a similar situation.

North Carolina state Rep. Pat McElraft, a Republican, said she personally has seen evidence of infanticide in the state. Years ago she worked as a phlebotomist.

“Nurses told stories of babies who were born alive and were taken by the doctor and turned face down in the saline,” McElraft said, according to The Charlotte Observer.

The doctor stored the bodies of aborted babies, she said.

“I can attest to the fact that infanticide has happened here in NC,” McElraft said. “I’ve been witness to the result of those late-term abortions.”

The bill says an infant who survives abortion “is a legal person for all purposes under the laws of North Carolina and entitled to all the protections of such laws.”

“In the case of an abortion or an attempt to perform an abortion that results in a child born alive,” the bill says, “any health care practitioner present at the time the child is born alive shall … exercise the same degree of professional skill, care, and diligence to preserve the life and health of the child as a reasonably diligent and conscientious health care practitioner would render to any other child born alive at the same gestational age.”

The bill further requires the abortion doctor to “ensure that the child born alive is immediately transported and admitted to a hospital.”

The doctor, and not the mother, would be prosecuted.